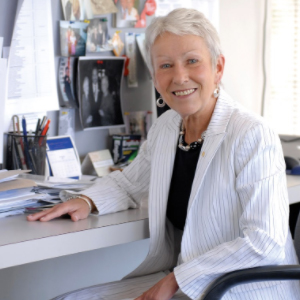 Susan has been dedicated to the United Way movement since 1974. She got her start as a Campaign Manager at United Way of Winnipeg, ultimately becoming president of the organization in 1985. Susan retired in November 2014 after over four decades of dedicated service to her community. As a CEO, she challenged the status quo, launching a transformational change process in the mid-1990s that led to a new vision, a new operating model, and a restructuring of every functional area at United Way of Winnipeg. In 2006, Susan led the formation of the Winnipeg Poverty Reduction Council, which included leadership from all sectors working together to address in real and measurable ways some of Winnipeg’s toughest issues. Her longtime commitment to serving on boards and advisory councils continues into her retirement. 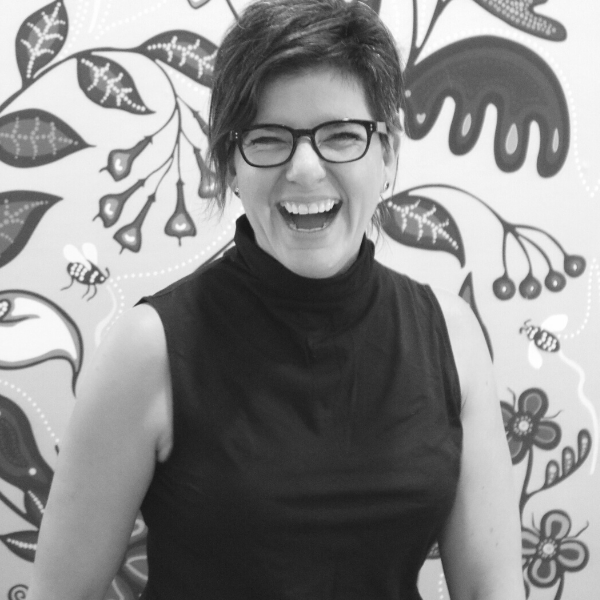 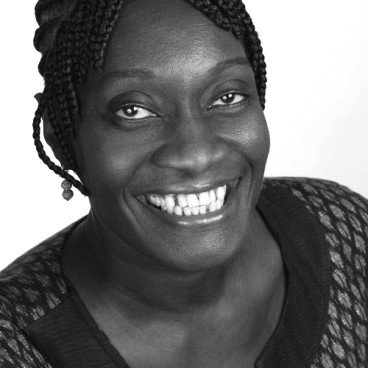 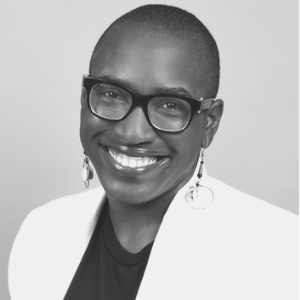 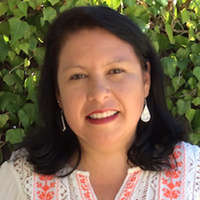 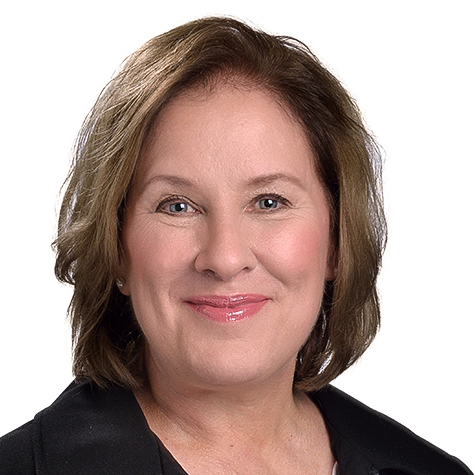 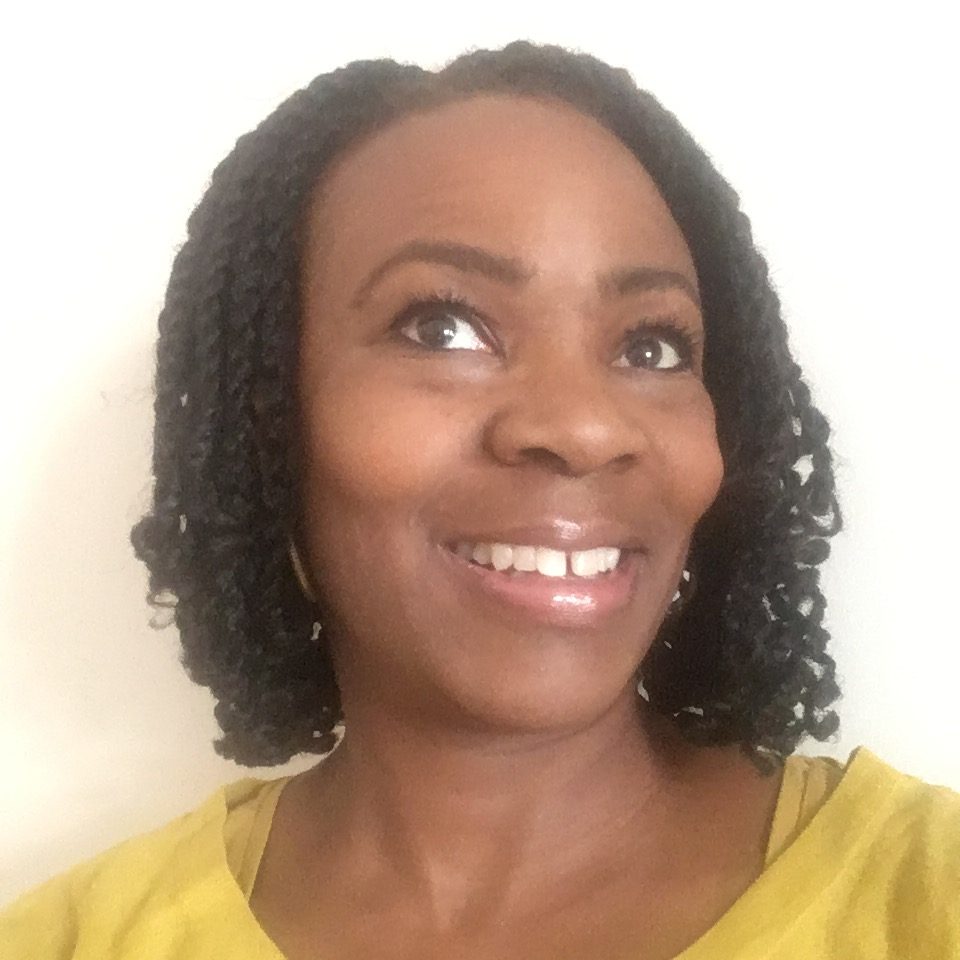 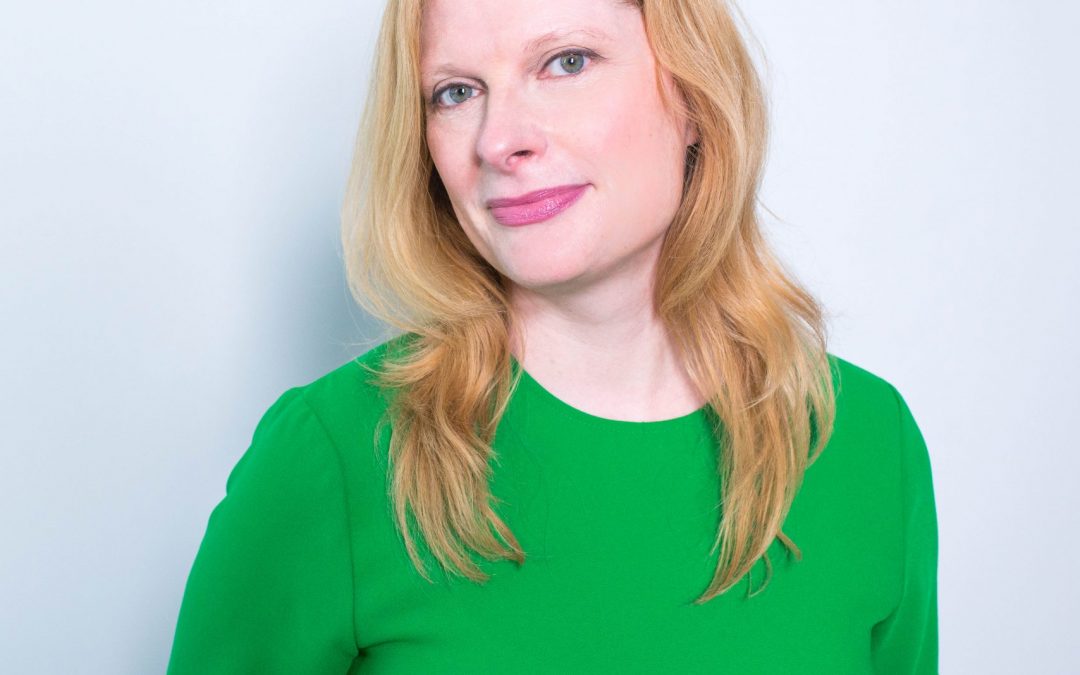 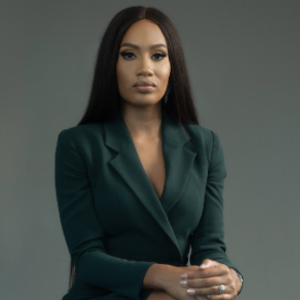 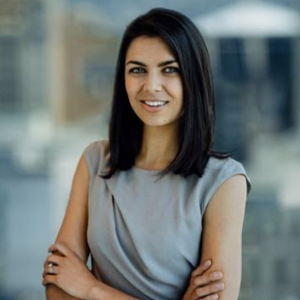