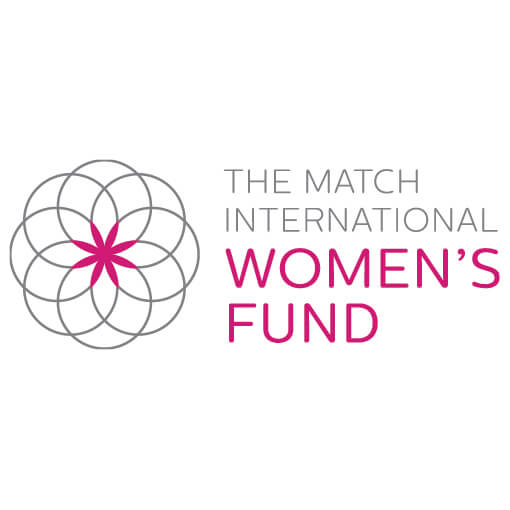 In October 2013, MATCH International Centre established itself as a women’s fund and launched its first international call for proposals. Known as The MATCH International Women’s Fund, this new fund was scrappy, bold, and thriving, supporting grassroots innovators who were holding and breaking ground for women’s rights.

Determined to reach beyond familiar allies and mobilize new support for women’s organizations around the globe, The MATCH Fund designed creative awareness-raising activities, such as a bright pink bus with live handcuffed models, and a digital women’s rights quiz that went viral overnight. In just its first five years, The MATCH Fund provided 75 grants to 32 partners in 26 countries.

In May 2018, then Canadian Minister for International Development, Marie-Claude Bibeau announced from a stage in Ottawa the Canadian government’s intention to invest up to $300 million dollars in a new innovation that would provide sustainable funding for women’s movements globally.

The MATCH Fund and a growing network of partners started dreaming about what they could design if there was no limit to what was possible. Why not create a mechanism that made money work for women, from the moment it was spent to the way it was invested? A collective, incubated by The MATCH Fund, put their heads together to respond to the government’s call for proposals and to harness the combined power of investment, philanthropy, and grantmaking to build an equal world.

On June 2, 2019, the members of the Collective stood alongside Canada’s then Minister for International Development and Women and Gender Equality, Maryam Monsef, who announced that the Equality Fund would receive $300 million CAD to build the largest self-sustaining fund for women’s rights in the world. That remarkable day marked the largest single investment ever made by a government in global feminist movements.

Jessica Houssian and Jess Tomlin, who were appointed co-CEOs of the Equality Fund, and the Collective of experts in philanthropy, finance, and feminism officially came together to turn their radical ambitions into a new reality. In the decades to come, we will be able to build the world we want to see thanks to the vision and tenacity of those who bravely came before us. 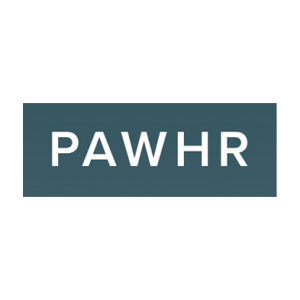 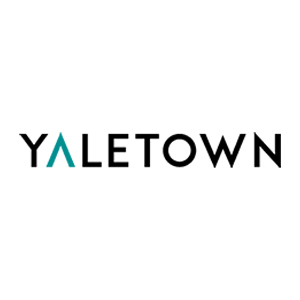 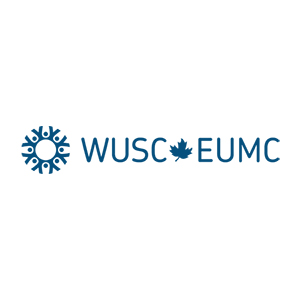 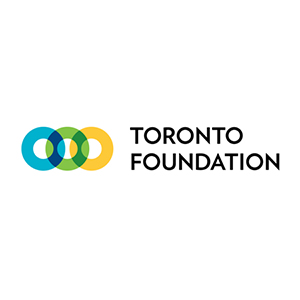 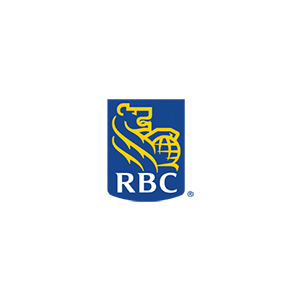 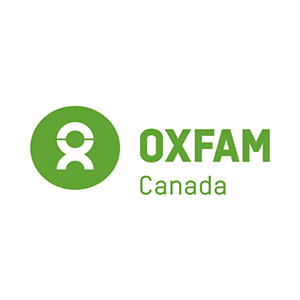 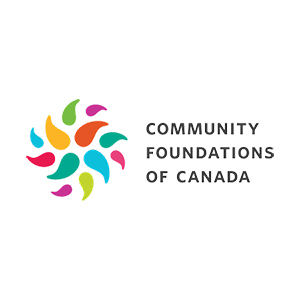 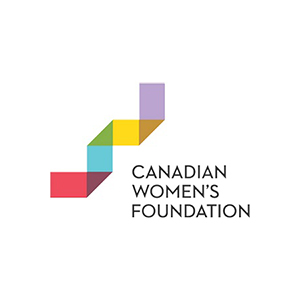 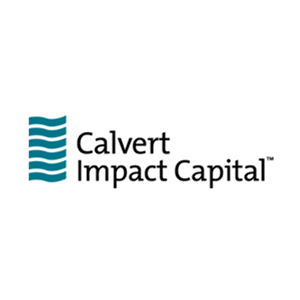