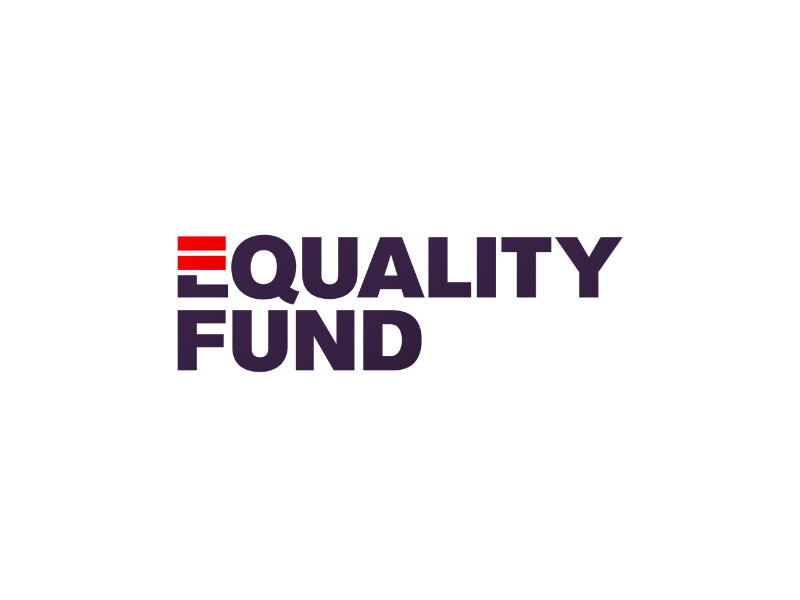 In the 1980s, a series of unprecedented dialogues with women sugarcane cutters revealed why their participation in union assemblies was so low: rampant gender-based violence. The Coletivo Mulher Vida was born from this process, and the activists who organized these powerful dialogues quickly expanded them to include even more women workers, eventually showing up at the union headquarters front door. Over the years, the organization has continued to gain strength and visibility through political advocacy, training, movement-building, and the provision of direct services. Across this work, they advance their mission to confront and combat all forms of gender-based violence by building power with an intergenerational movement of activists, including socially excluded children, adolescents, youth, and adult women. 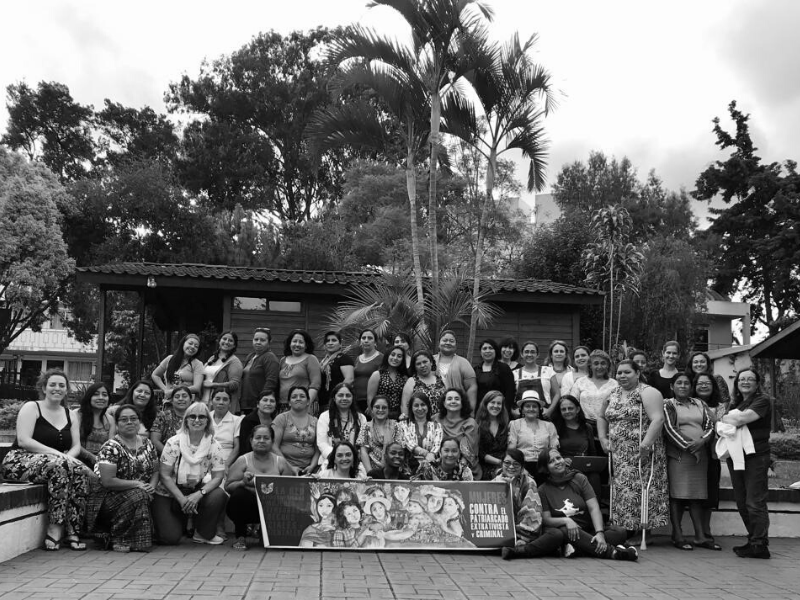 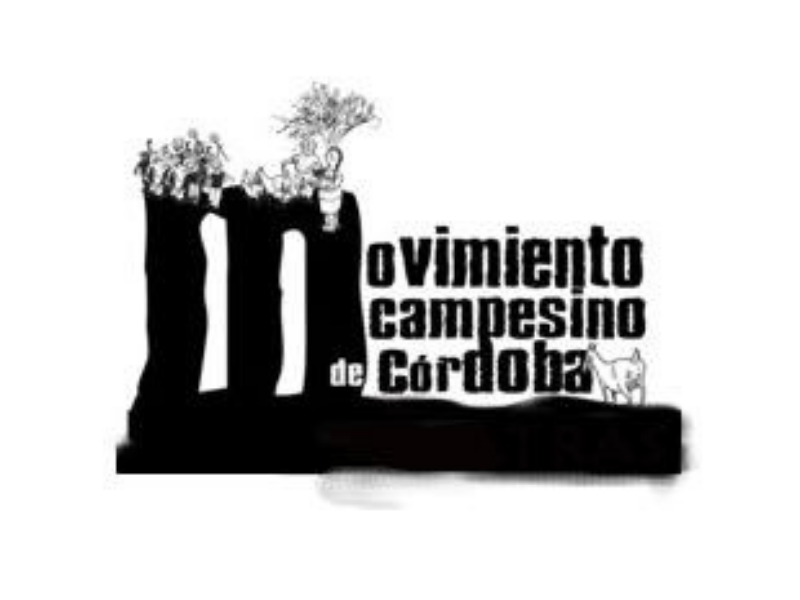 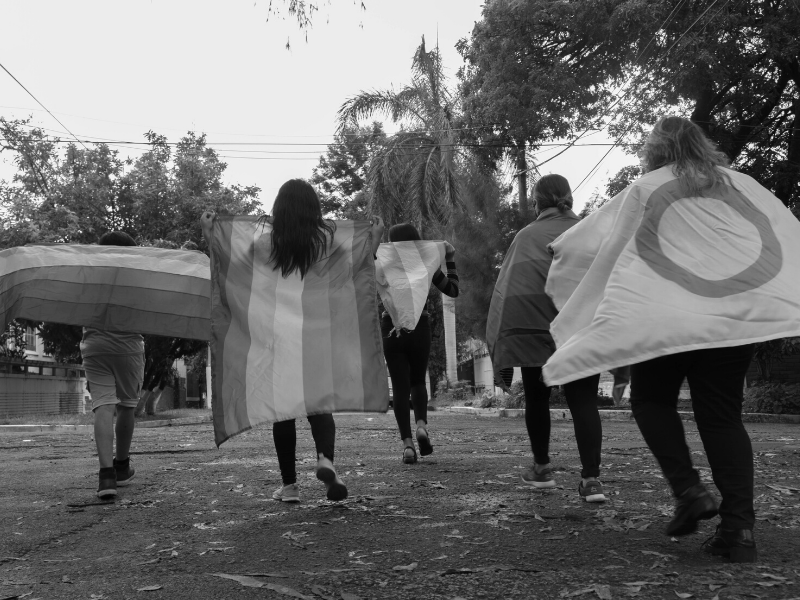 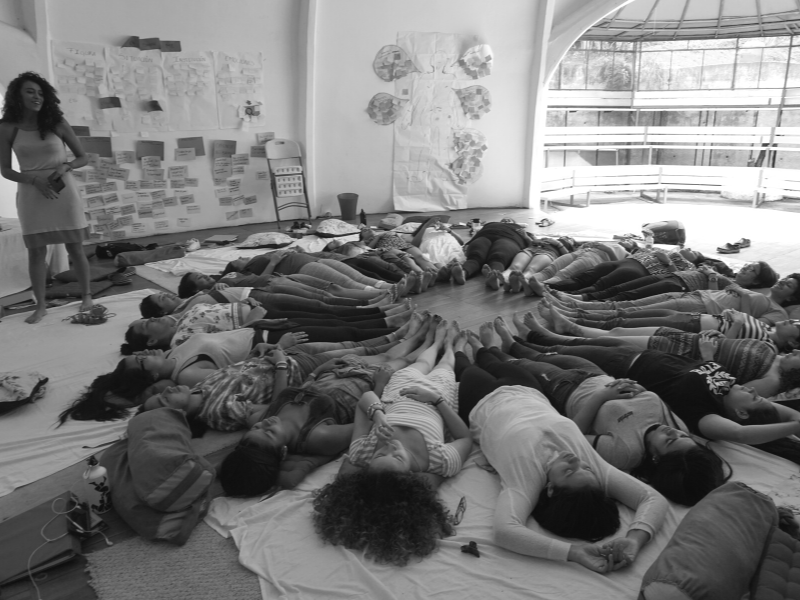 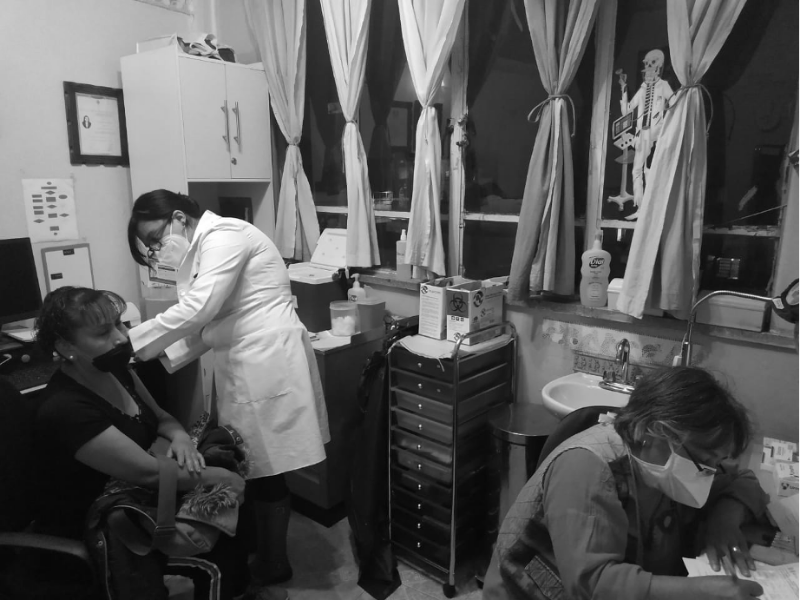 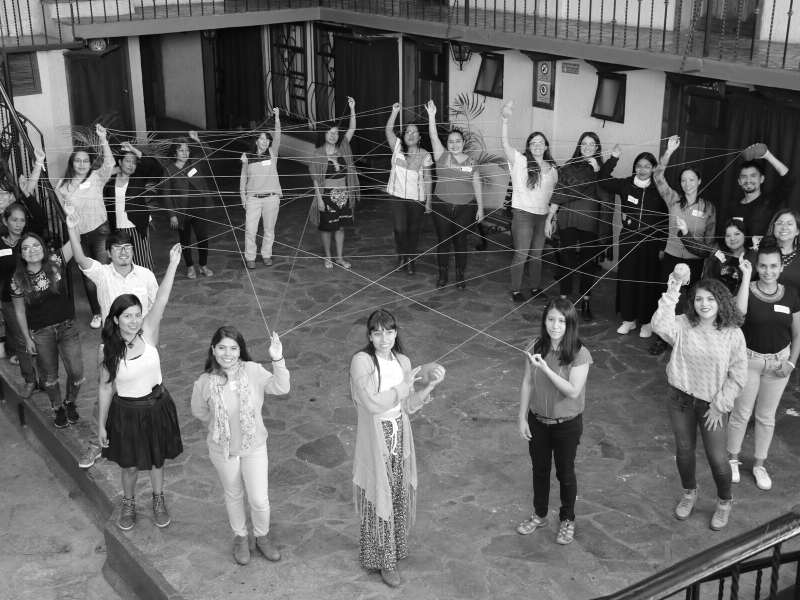 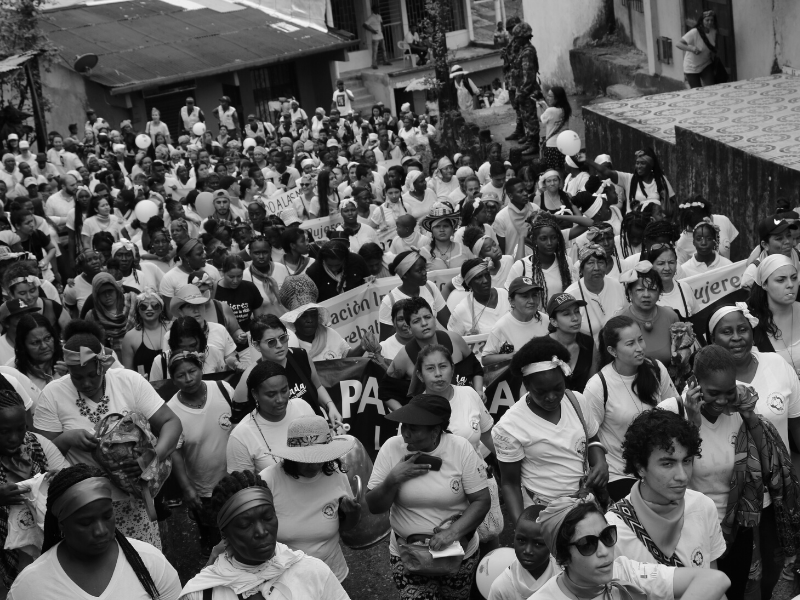 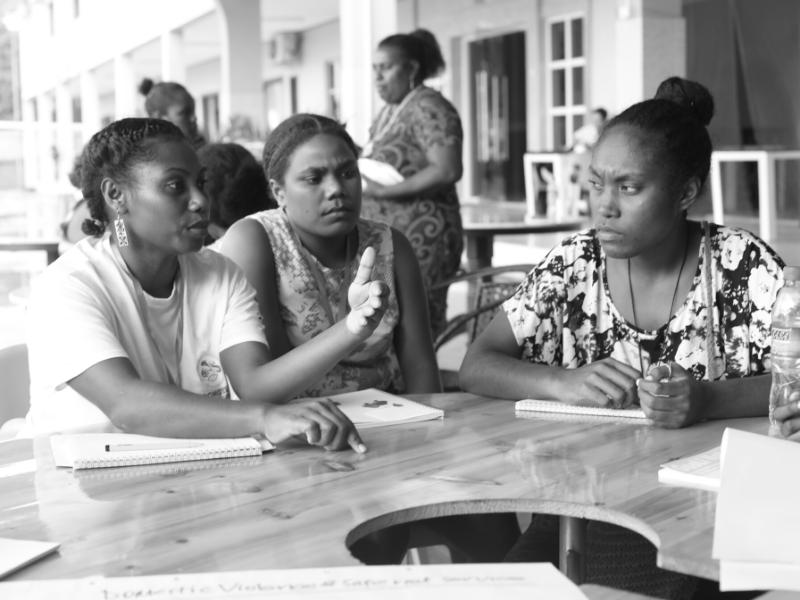 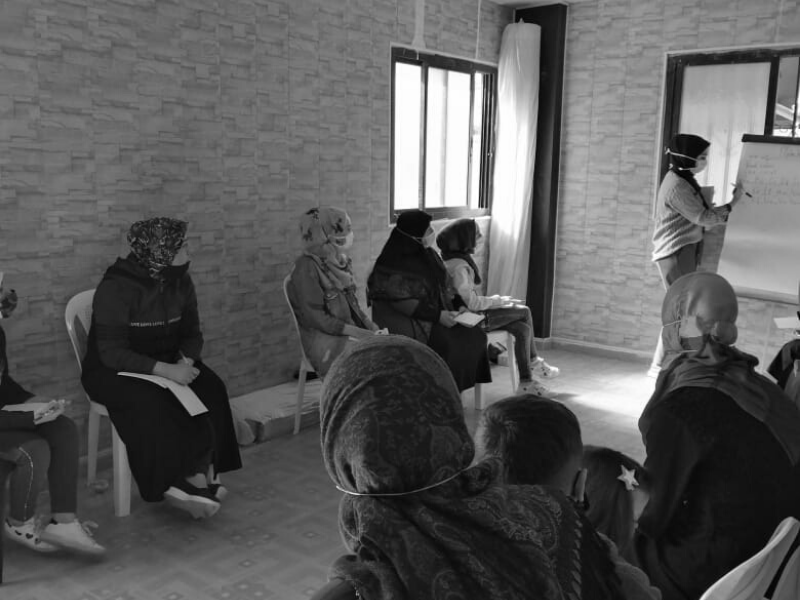