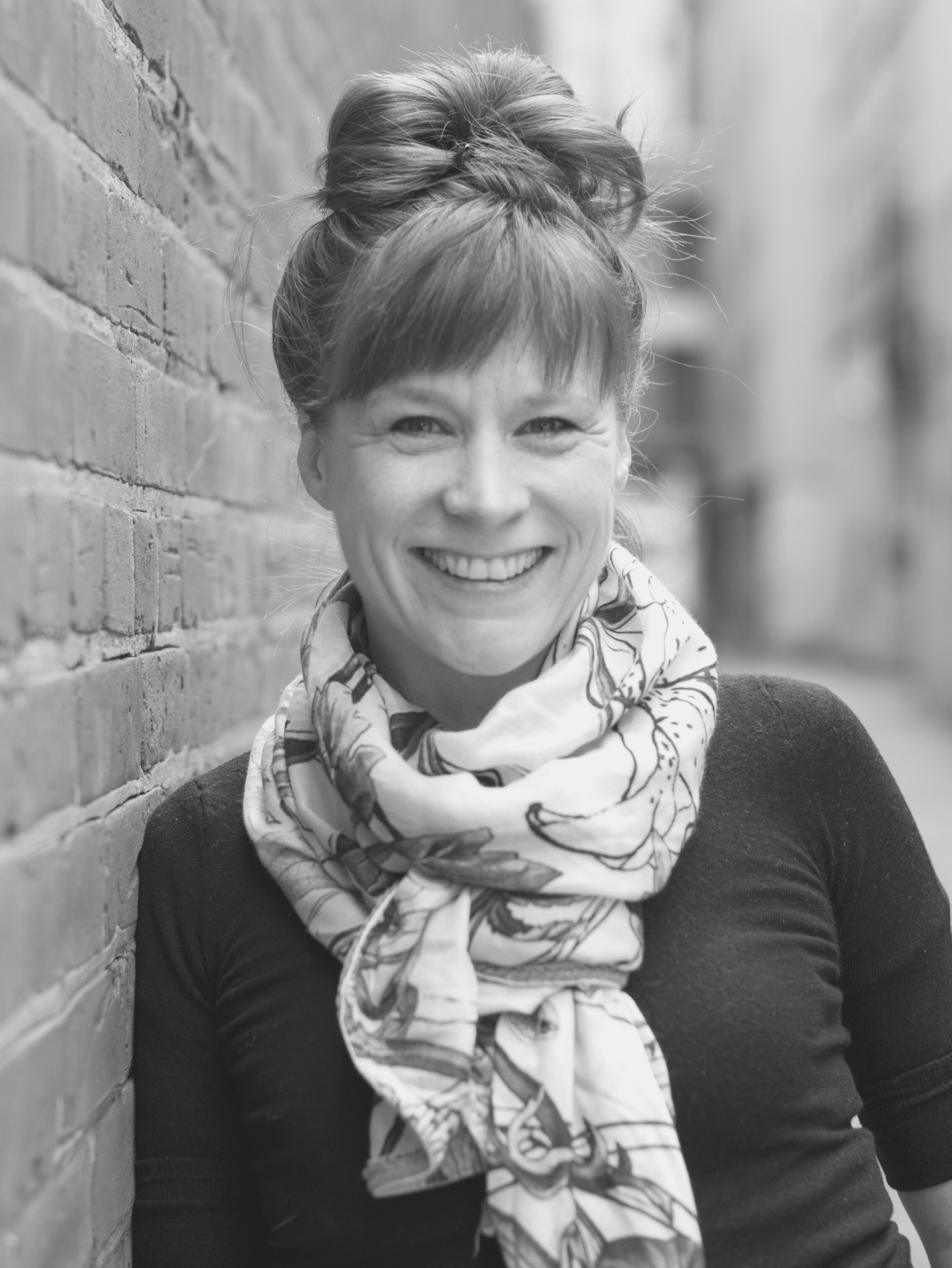 Jess is the Co-CEO of the Equality Fund. Emphasizing the role of innovation in social movements, Jess leads an effort to resource women’s organizations around the world working to change systems and dismantle barriers. Previously, she was the President and CEO of The MATCH International Women’s Fund.

Jess has worked in Sub-Saharan Africa, the Middle East, and Asia for a range of actors including the World Bank, the UN, and USAID. Prior to her appointments at The MATCH Fund and the Equality Fund, Jess worked with the United Nations Relief and Works Agency (UNRWA), managing large-scale reform for the agency that supports Palestinian Refugees across the Middle East. Jess was named by the Stevie Awards as 2017’s Most Innovative Woman of the Year, and is a Top 25 Women of Influence 2020 Recipient. 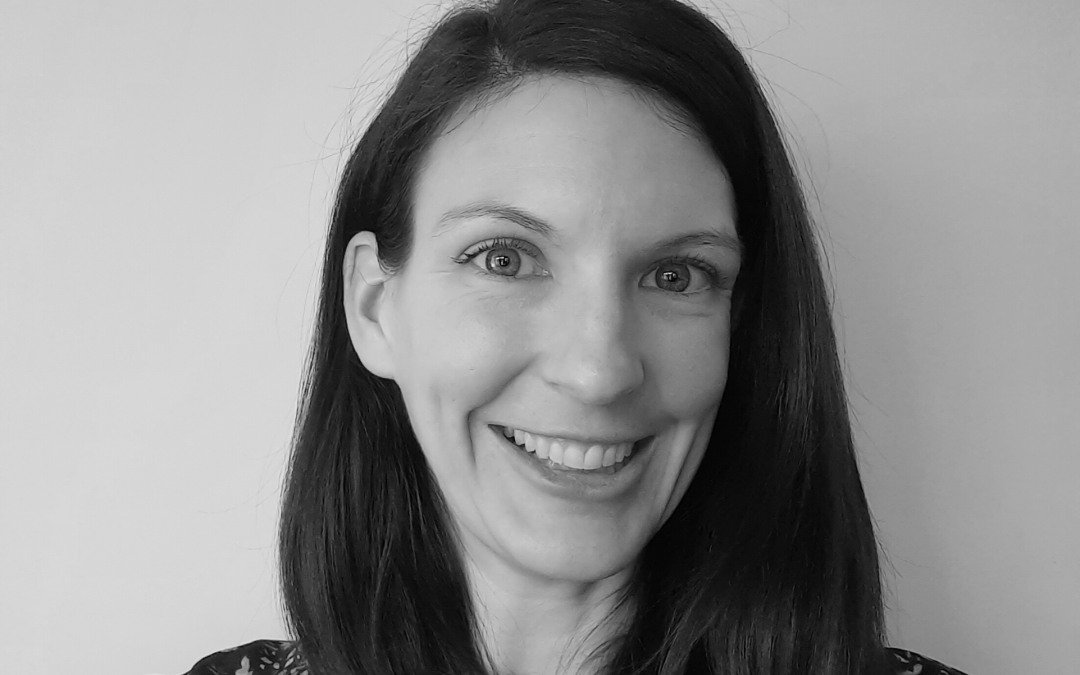 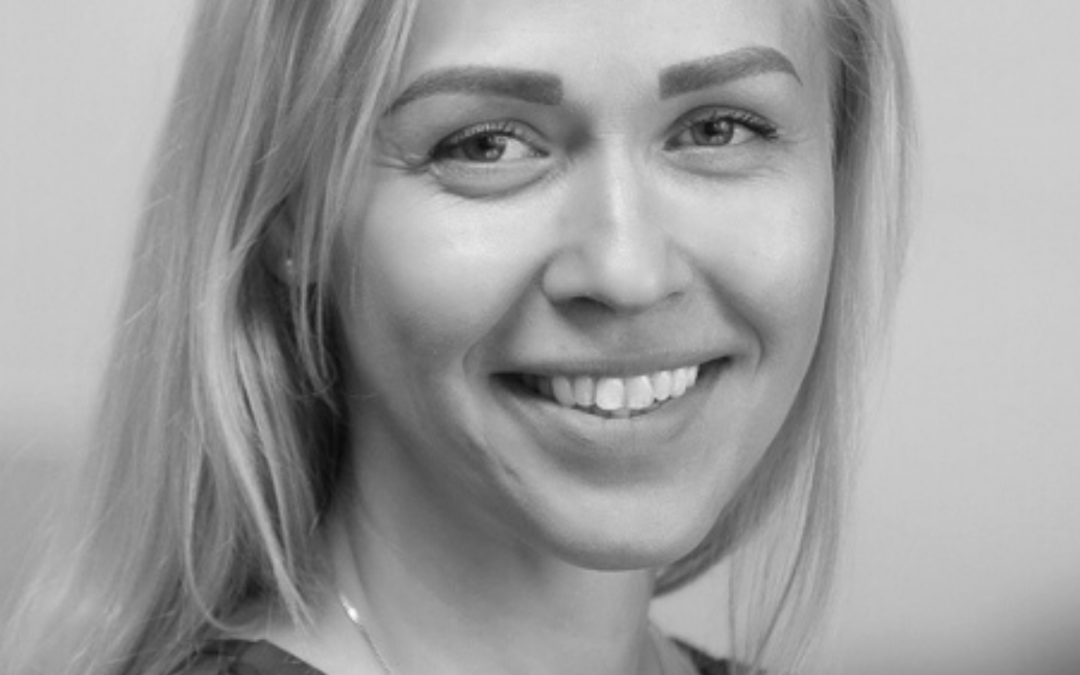 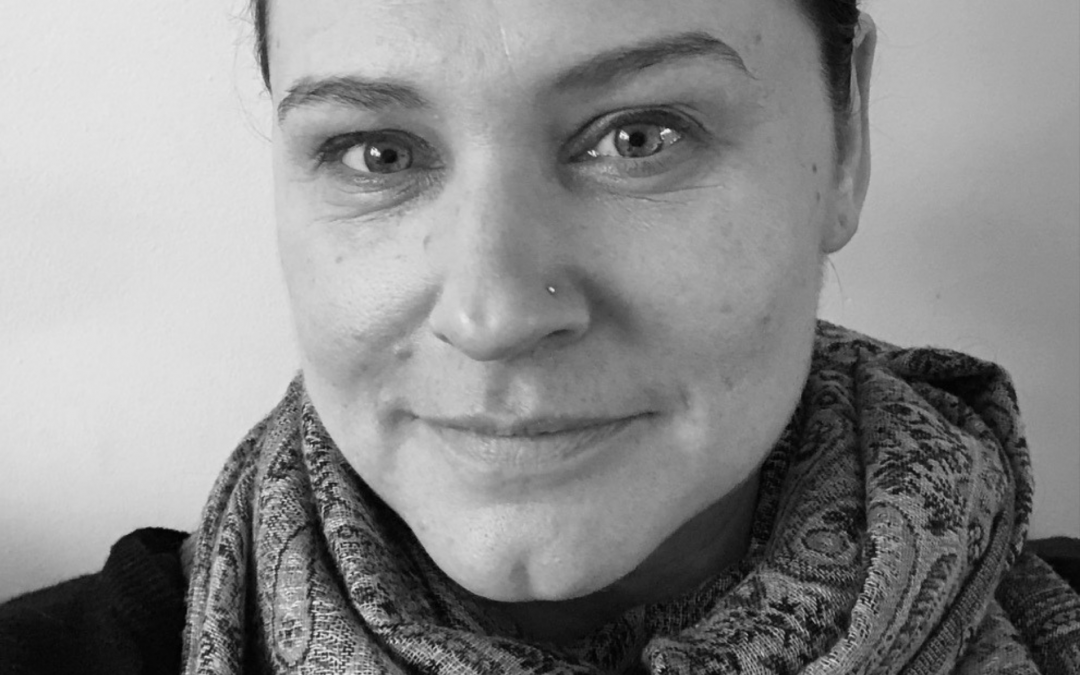 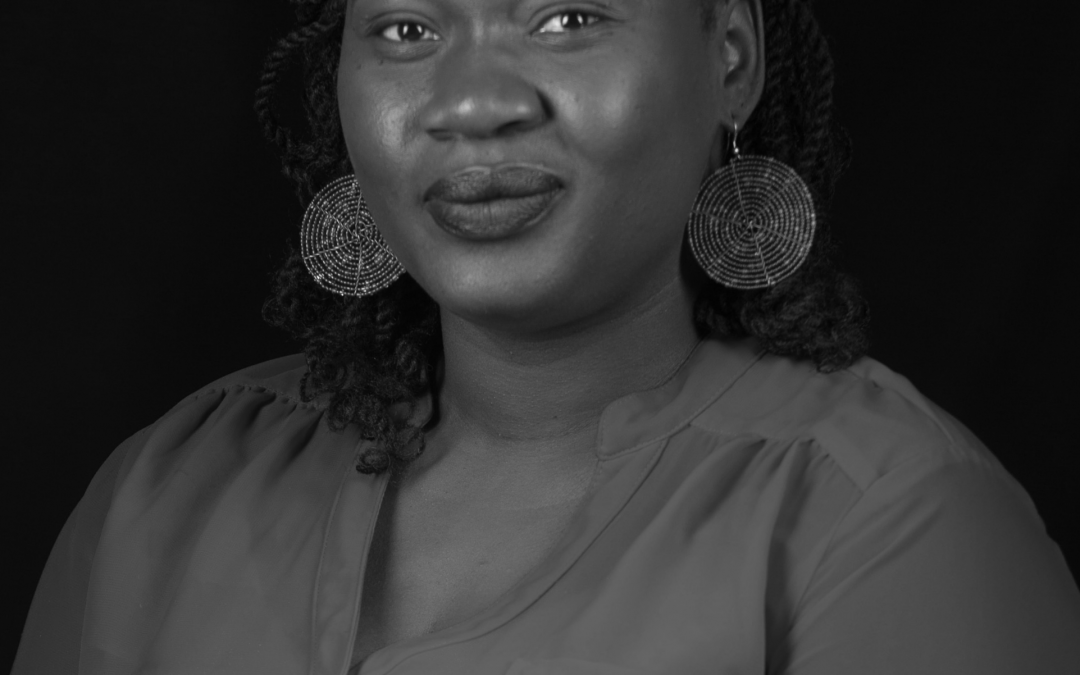 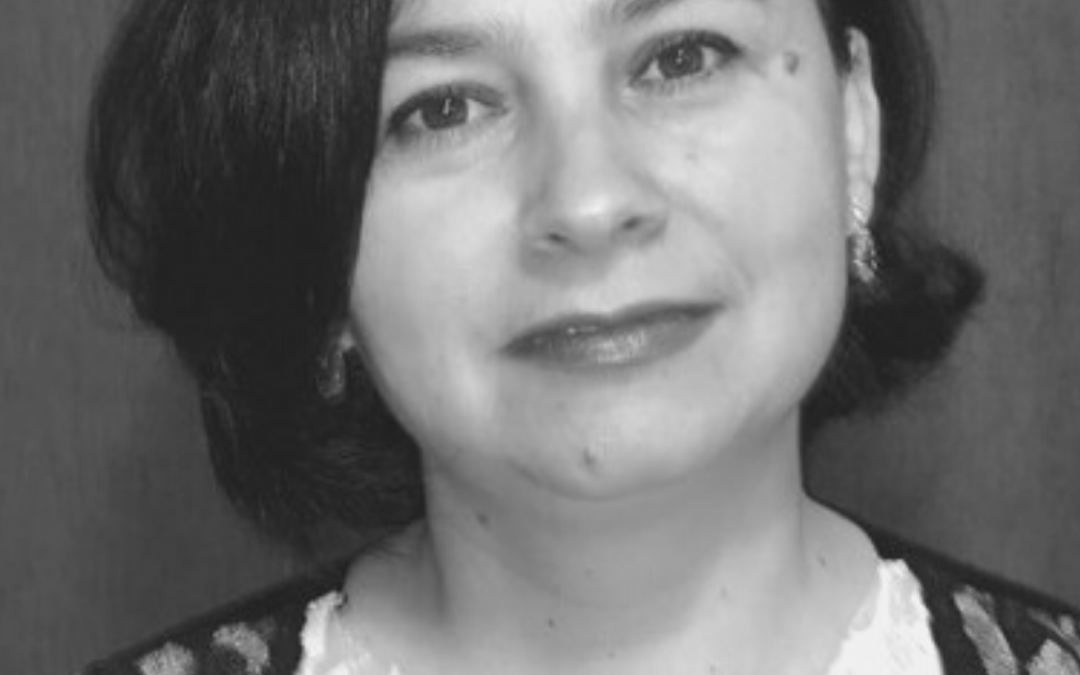 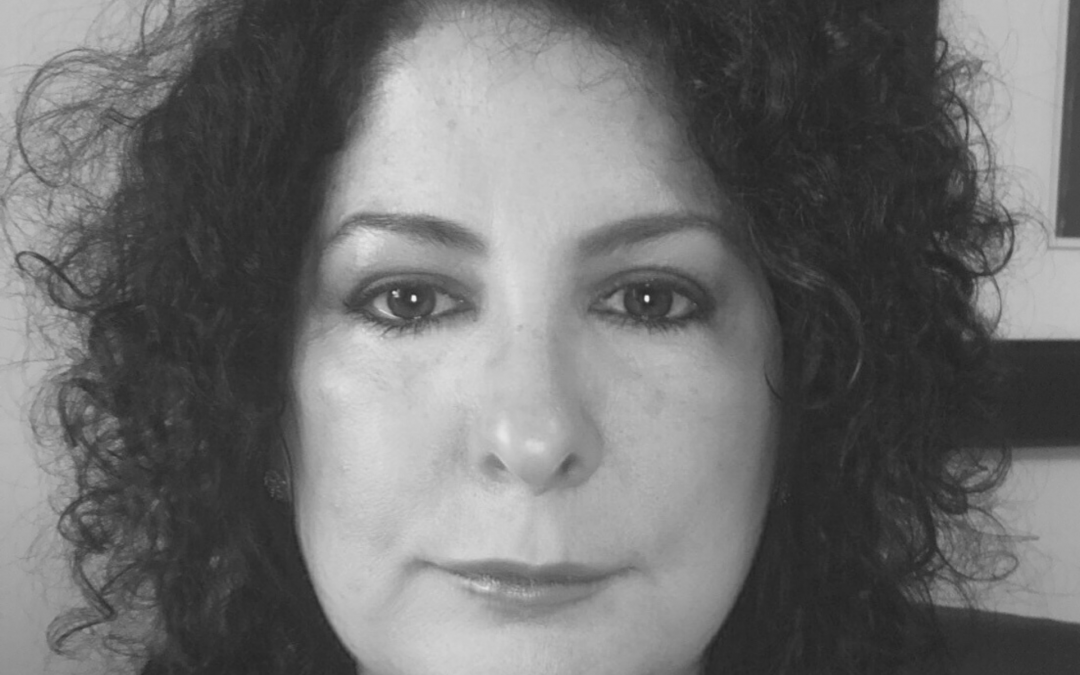 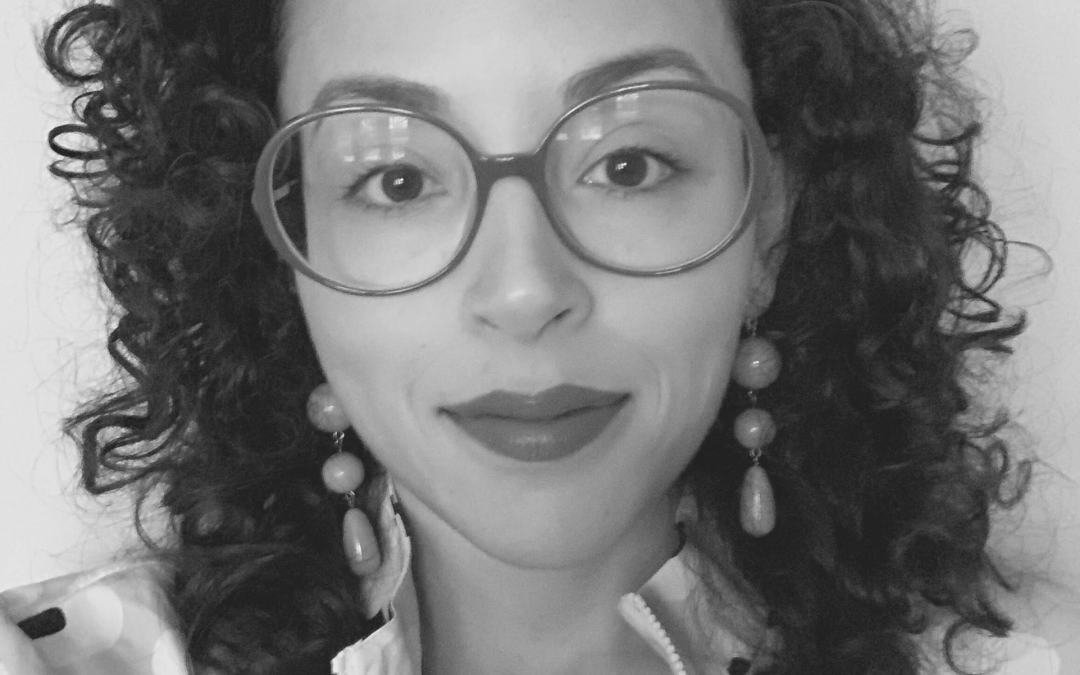 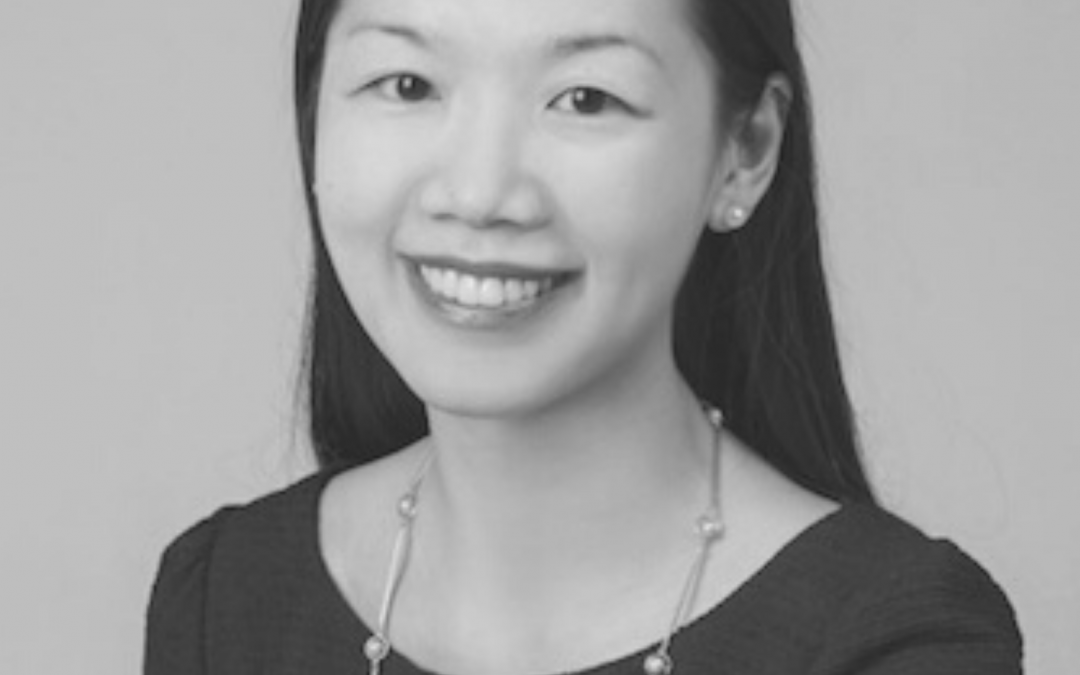 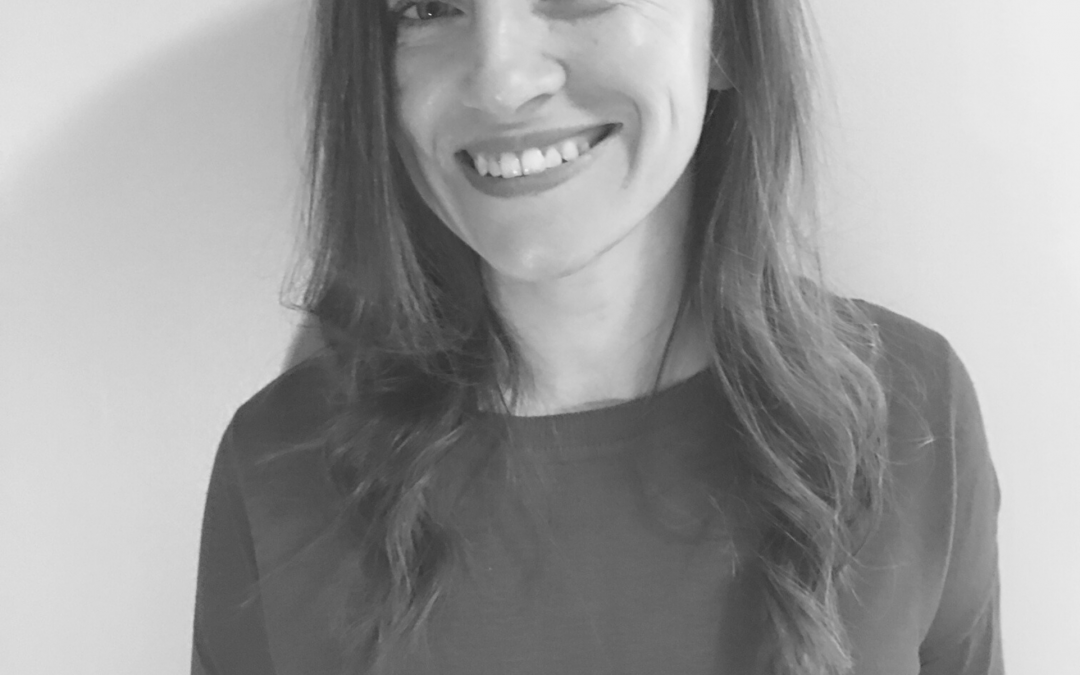 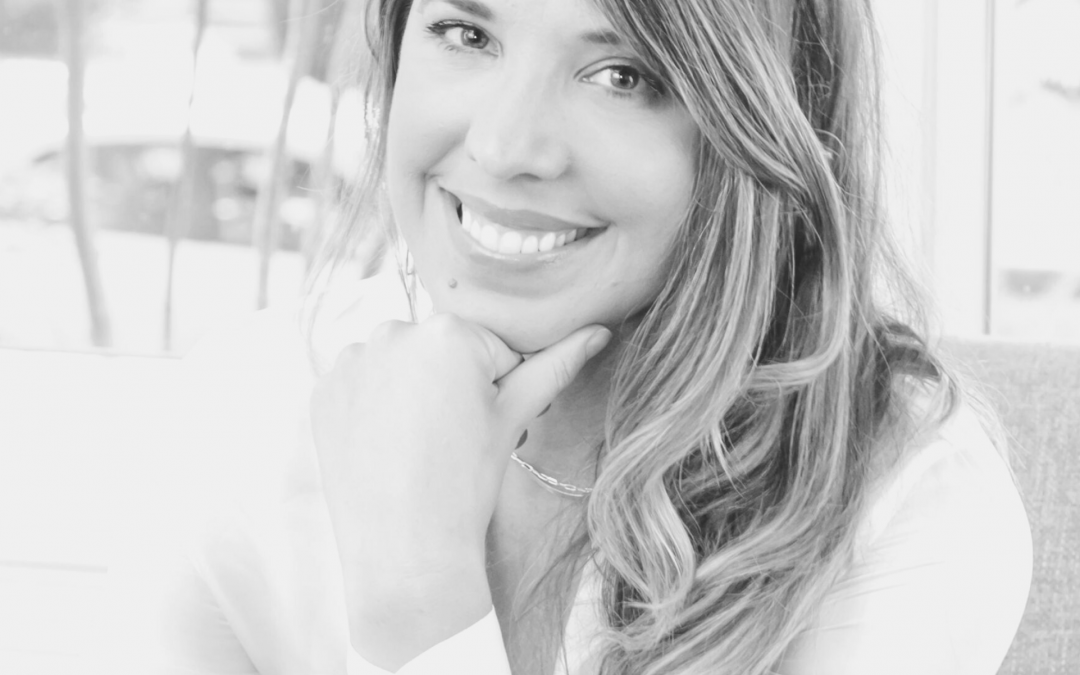