The opening pages of novel The Pull of the Stars describe bus riders’ reaction to a man’s explosive cough: “The mass of bodies leaned away…. It could signify the harmless common cold or be a nervous tic, caught like a yawn by just thinking about it. But at the moment this whole city was inclined to assume the worst….” While this passage could have taken place today, the protagonist Nurse Julie Power’s observation that suffrage had just been extended to women over thirty who met the property qualifications yanks the reader to the past.

1918 Dublin to be precise. The action takes place over three days in a makeshift maternity ward. Charged with the  lives of women and their newborns (when Dublin’s infant mortality rate was 15%),  Julie has “no time for politics.” Dr. Kathleen Lynn counters, “Oh but everything’s politics, don’t you know?”

While The Pull of the Stars is a work of fiction, Dr. Lynn is based on a real person. Vice president of Sinn Féin and Director of Public Health in 1918, she was arrested then released to help combat the Spanish Flu. In 1919, she founded a children’s hospital and into her 80s campaigned for nutrition, housing, and sanitation. She won a seat in the new Irish Parliament in 1923.

The Pull of the Stars reminds us that while history repeats itself, courageous female activists like Dr. Lynn break established patterns. And since everything is politics, everyone should have access to political power. 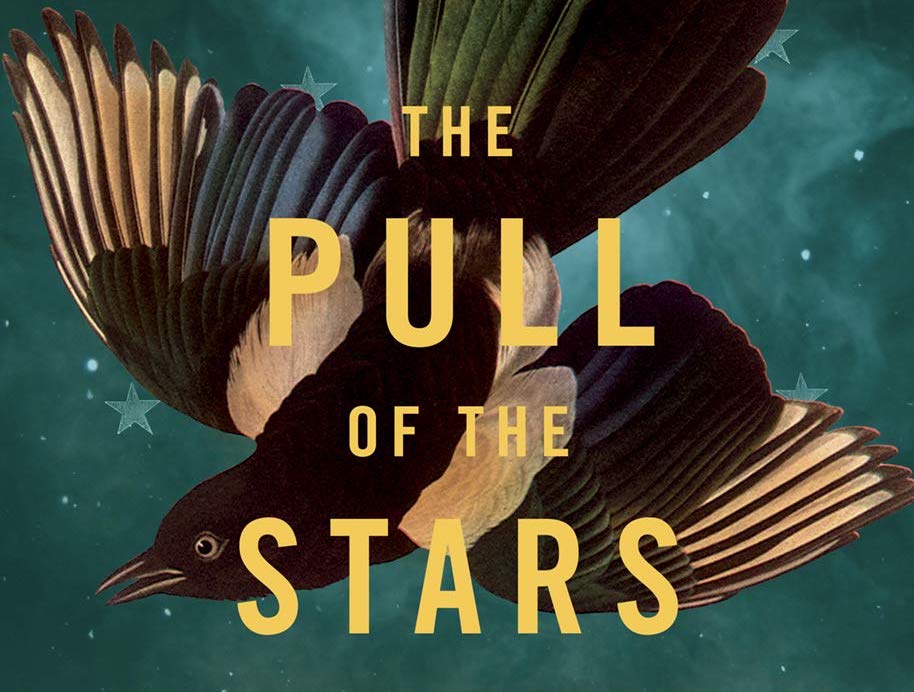 Women remain underrepresented in all aspects of decision-making around the world. Violence against women in public life is widespread. 119 countries have never had a woman leader. At the current rate, gender parity in ministerial positions will not be achieved before 2077.  This underrepresentation is a problem because women have a right to be equally represented. Furthermore, policymaking and implementation are higher quality, more relevant, and more effective when power is shared.

CSW65’s Agreed Conclusions recognize the need to significantly accelerate the pace of progress toward ensuring women’s full, equal and meaningful participation and leadership at all levels of decision-making. They outline commitments to:

Here at the Equality Fund, we champion women’s organizations as changemakers. The Secretary General’s Report notes that pressure applied by women’s organizations has been instrumental in the adoption of quota laws, the most effective policy lever to achieve gender parity in elected office. Furthermore, participation in feminist movements can help women acquire the political experience and connections to run for office.

Unfortunately, underinvestment in women’s organizations (at less than 1% of global official development assistance) is a persistent challenge. The Secretary General’s Report argues, “Increased access to direct, flexible and sustainable funding is necessary to sustain women’s full participation in public life.”

The Agreed Conclusions call on governments and other stakeholders to ensure women’s, girl- and youth-led organizations are “fully, safely and actively able to participate in the decision-making process, policies and institutions at all levels”.

Report of the Expert Group, Secretary General’s Report, and Agreed Conclusions on women’s full and effective participation in public life, as well as the elimination of violence, for achieving gender equality and the empowerment of all women and girls 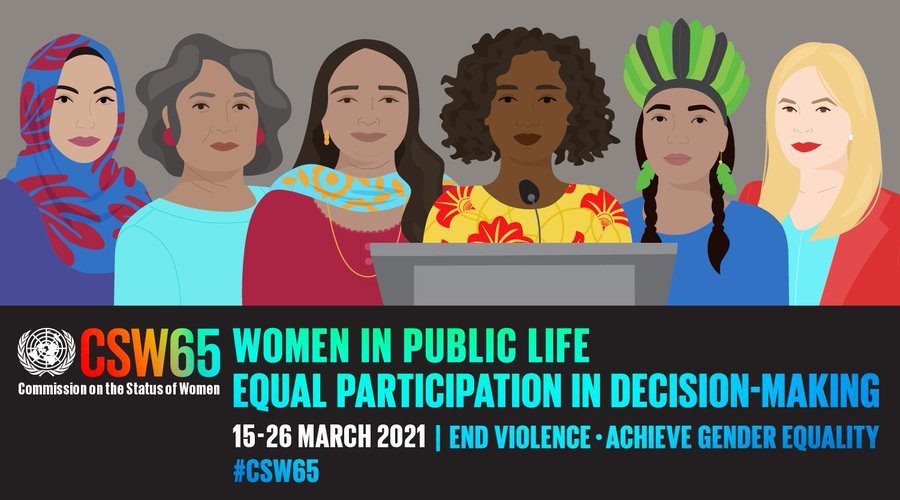 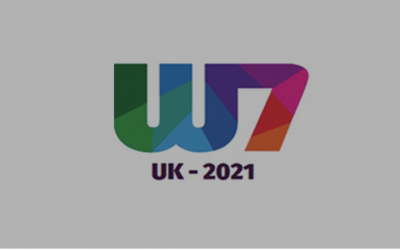 From June 11-13, G7 leaders met in Cornwall for their first meeting since 2019. Headlines were dominated by Brexit, vaccines, and China. As predicted, the final communique included a number of key points on gender equality: recognition of the disproportionate impact...

END_OF_DOCUMENT_TOKEN_TO_BE_REPLACED 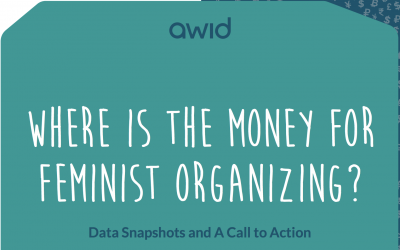 A  new AWID report,  Where is the Money for Feminist Organizing?  analyzes the budgets of feminist and grassroots women’s rights organizations and the funding flows from bilateral and philanthropic donors.  Despite an increase in donor interest in funding gender...

END_OF_DOCUMENT_TOKEN_TO_BE_REPLACED 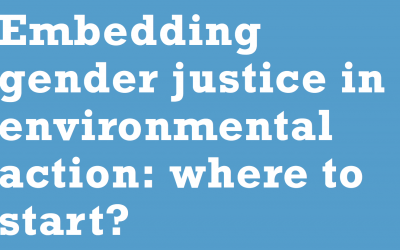 To date, gender lens investing and climate-smart investing have been largely siloed. This report argues that their integration “can unlock huge untapped opportunities.” The Equality Fund is honoured to be tagged in the report as an investment and grant-making actor...

END_OF_DOCUMENT_TOKEN_TO_BE_REPLACED
We use cookies on our website to give you the most relevant experience by remembering your preferences and repeat visits. By clicking “Accept”, you consent to the use of ALL the cookies.
Cookie settingsACCEPT
Manage consent