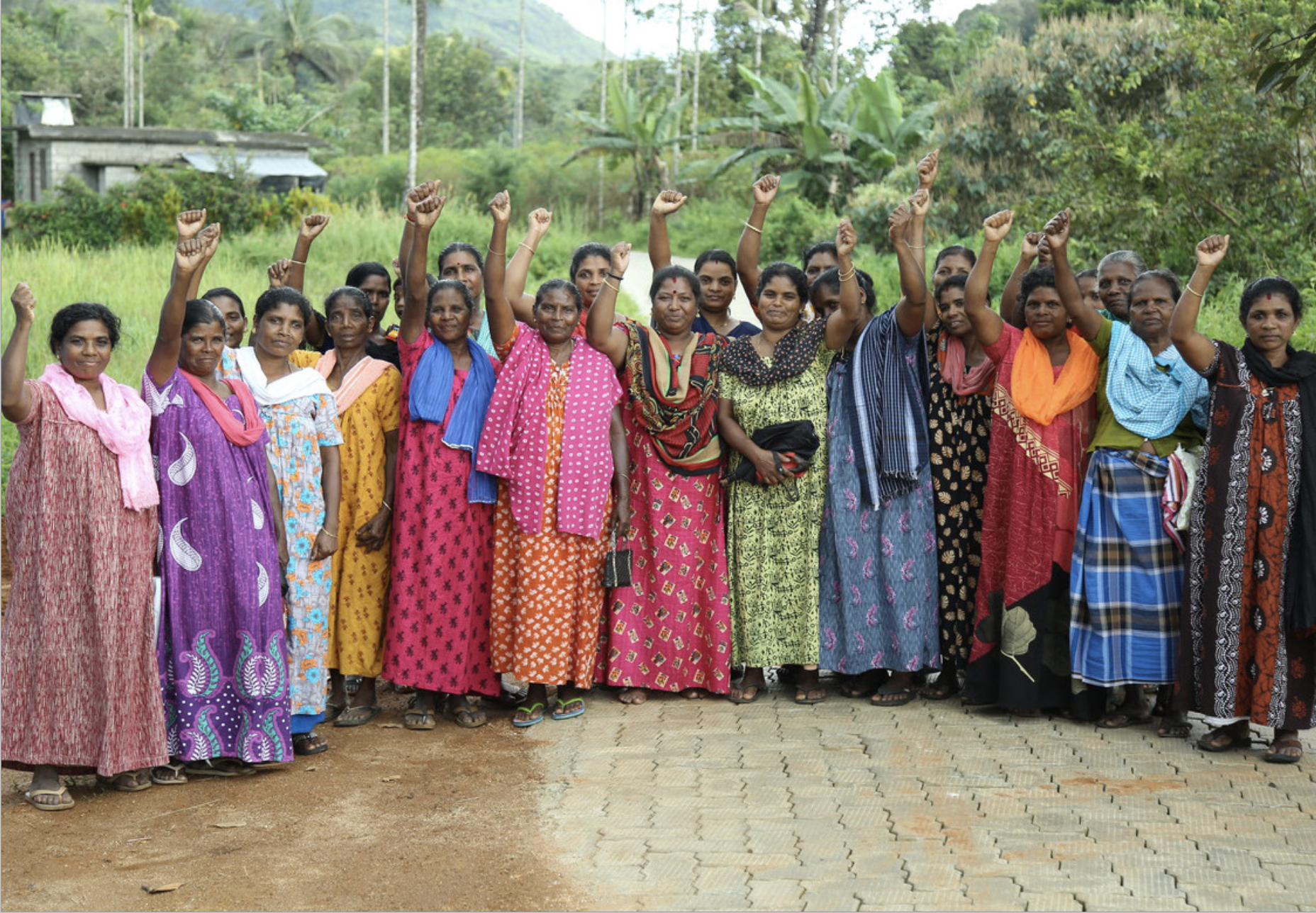 The report first articulates the climate-biodiversity link. Biodiversity plays an indispensable role in combating climate change by capturing greenhouse gas, even as biodiversity is compromised as the earth warms up. It then brings in the gender equality angle, arguing that women and girls are disproportionately impacted by climate and biodiversity crises and poorly designed climate measures, while also leading the way in local climate solutions.

The report’s recommendations explain how governments can surmount a number of challenges to addressing the climate and biodiversity crises and gender inequality: incoherent policy; economic goals taking precedence over gender equality and sustainability; and women’s lack of access to decision-making roles, resources, and climate finance. In brief, the recommendations are:

The climate and biodiversity crises and gender inequality are two of the biggest, most pervasive challenges of our time. This report shows how they are intrinsically linked, and therefore can and should be tackled together. 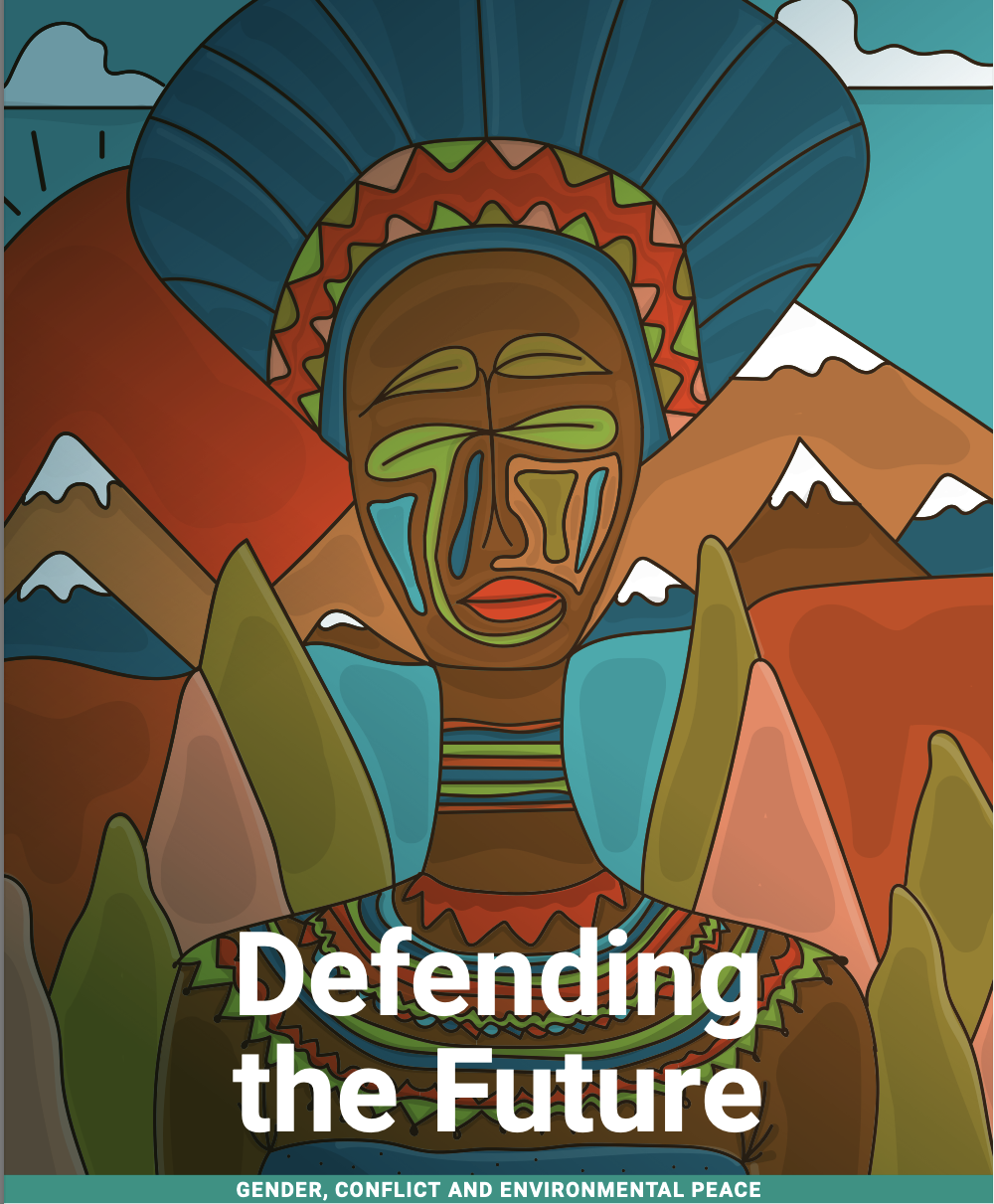 Furthermore, the Women, Peace and Security agenda has largely overlooked how women and girls are disproportionately impacted by environmental conflicts. The report argues that funders see issues in isolation, causing women and girls’ movements to prioritize and segregate issues that are in reality interlinked.

The report offers 10 recommendations to funders,  linking environmental and Women, Peace and Security agendas. A common thread is to centre the voices of women, youth, minority groups – people whose livelihoods depend on natural resources. It calls for feminist solutions to environmental peacebuilding, including:

Much like the “Intrinsically Linked” report, this report reminds us that taking a feminist approach includes identifying the interconnections among issues and responding holistically. 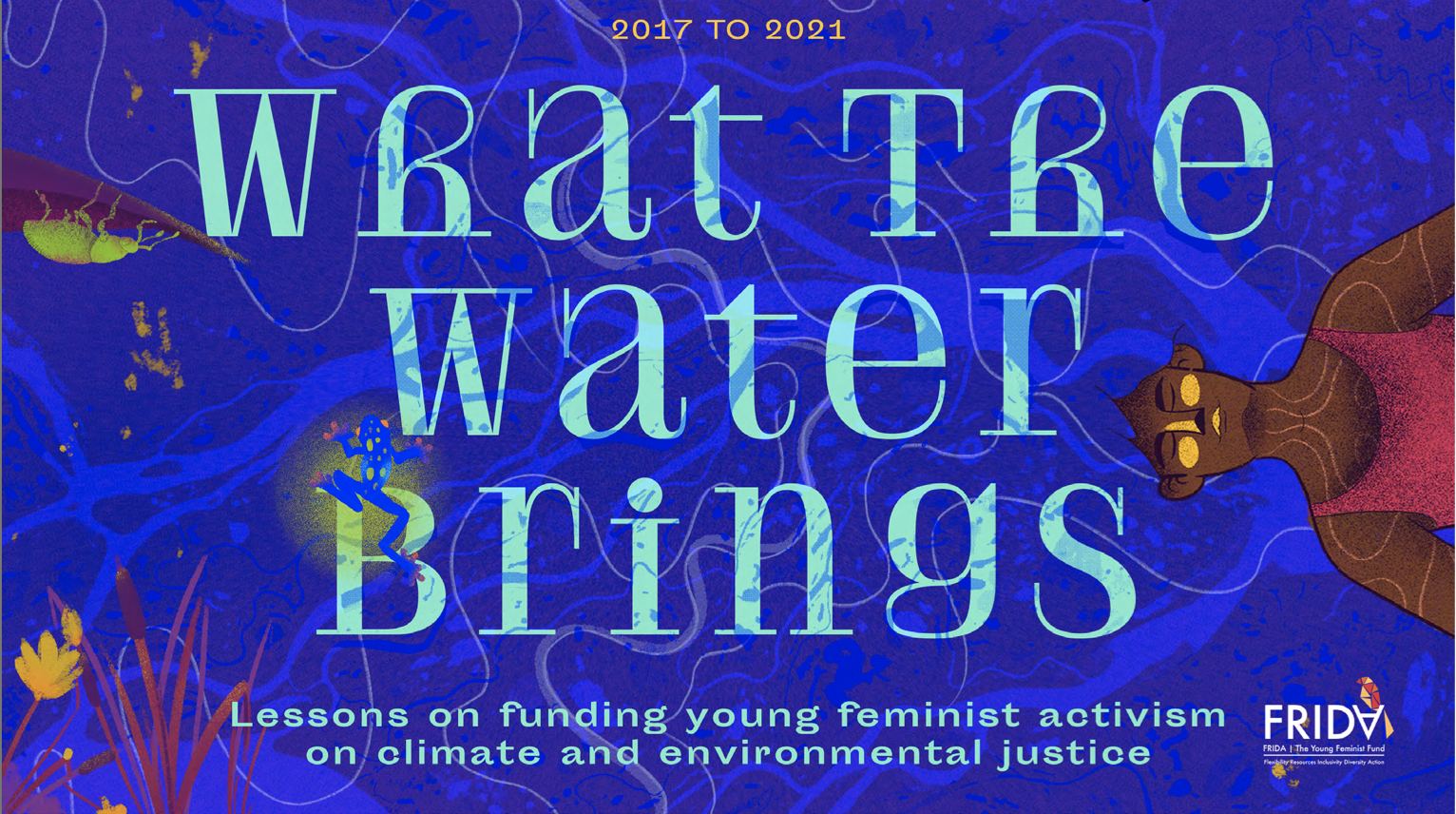 By reflecting on how FRIDA funds and accompanies young feminist activists working at the intersection of gender, climate, and environmental justice, this report offers insights to philanthropic funders on how best to support their efforts.

FRIDA funds young activists “whose feminist, ecological and climate justice battles are one and the same.” By tackling one social issue, these activists often transform other struggles. FRIDA therefore defines the role of the funder as providing activists with flexible, long-term, core resources so they can lead efforts they believe are effective in the moment, as they also build autonomy and independence. FRIDA is also sensitive to its own position of power as a funder, and strives to be an “enabler of change” instead of a “gatekeeper of resources.”

FRIDA offers five recommendations targeted at environmental and climate change donors who have not funded intersectional feminist and gender justice before:

With the report’s release on the heels of COP26, of particular interest is its reflection on UN spaces. While “flawed with power imbalances… and a lack of true action towards climate justice,” they offer an opportunity for movement-building and to “shine a light on young people’s leadership and the intersectional alternatives they are leading around the world.” Feminist collective action often arises from key moments like UN climate negotiations. Funders need to support this action, even if it is not instigated by registered organizations, the usual recipients of traditional grants.

The strongest theme that emerges from this report is that funders need to meet activists where they are, on their own terms.