The COVID-19 pandemic has exacerbated gender equality gaps. Anti-gender movements are mobilizing massive resources in support of agendas aimed at rolling back gender equality gains. To achieve gender equality, a major shift in how power and resources flow is required.  The report calls for bolder commitments to funding feminist activists and movements in this critical time, and recommends that donors: 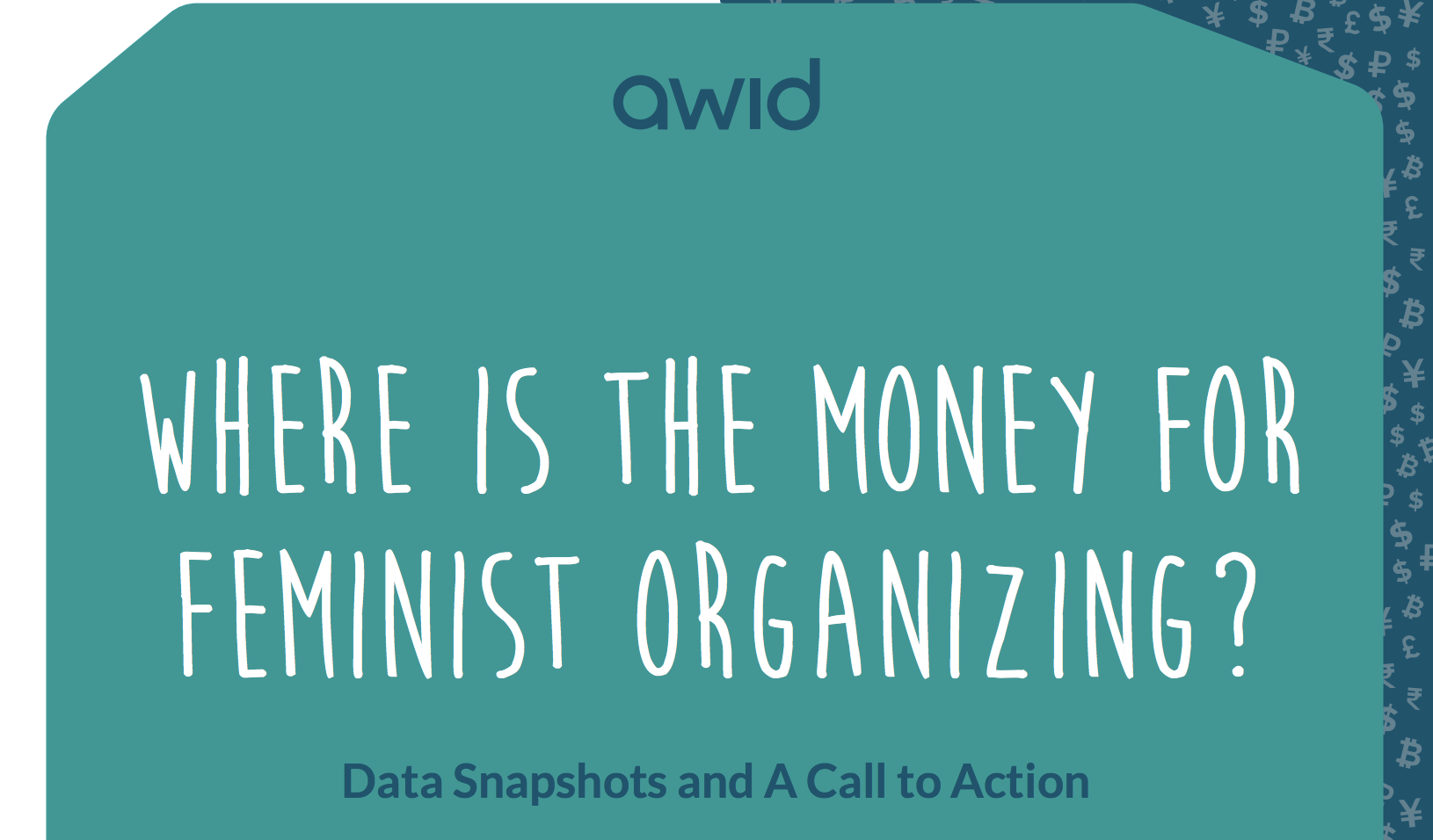 As the Paris Generation Equality Forum (GEF) approaches, a recently released Young Feminist Manifesto questions whether Generation Equality is living into its ambitious vision for advancing gender equality.  The multistakeholder GEF process was designed to center civil society, and explicitly recognizes the important role young feminists play in achieving gender equality objectives.  The members of the Youth Task Force for Generation Equality, and other youth activists engaged in the process believe it is falling short when it comes to promoting youth leadership and co-ownership, putting feminist values into practice and ensuring that the GEF is shifting power and ensuring intersectional approaches. The Manifesto lays out “a young, intersectional feminist vision” for the Generation Equality Forum and its Action Coalitions including an analysis of the way the process is working now, and examples of challenges youth leaders have faced. Recommendations include:

This Georgetown Institute for Women, Peace and Security report explores how gender disparities, discriminatory norms, class, race and ethnic identities increase vulnerability to climate impacts and conflict.  At the same time, these factors also limit access to processes, platforms and dialogues aimed at anticipating and addressing these impacts. Case studies from Colombia, Sudan and Nepal offer examples of contexts where women’s groups have overcome the obstacles and made important contributions to peace and environmental sustainability.

The report makes recommendations for mitigating the impacts of climate change on women, centering them as leaders and actors, and strengthening the linkages and addressing the gaps in the climate-gender-conflict nexus.   5 priority areas for action are proposed: