Our Purpose and Vision 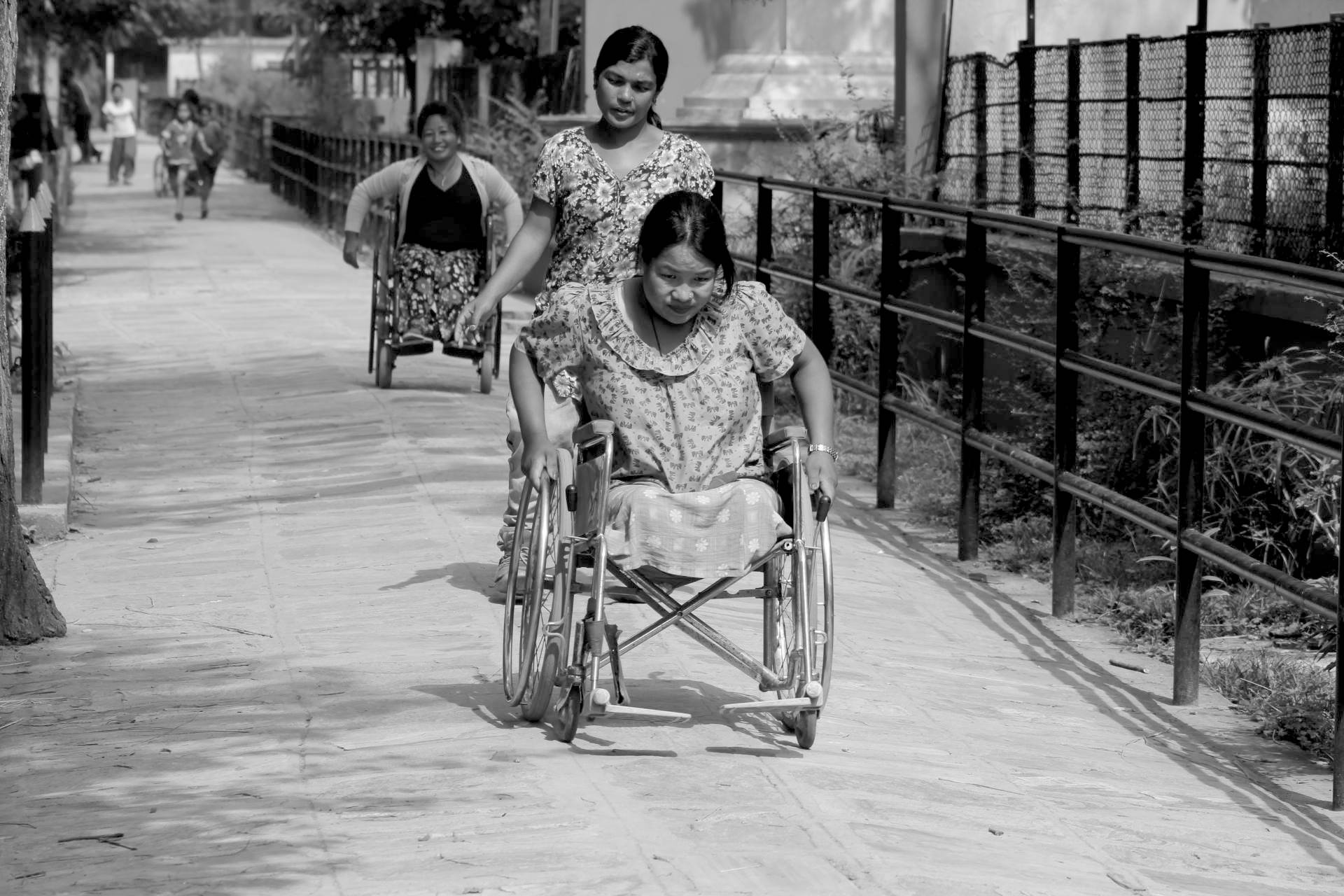 Inequality. Poverty. Climate Change. Conflict. All over the world, feminist movements are building solutions to the most pressing problems of our time.

Yet funding for feminist movements remains stuck in the past. Traditional charity models keep money and power at the top, leaving feminist movements starved for steady funding and control over their future. Every day, many of our planet’s most promising changemakers are systematically denied resources and power. This puts everyone’s future at risk.

At the Equality Fund, we believe that feminist movements deserve support that is as revolutionary and reliable as they are. Money is power, and shifting power to feminist leaders demands that we fundamentally shift the ways that money flows into their hands. The solution is about mobilizing more resources, but it is also about betting big on an entirely new funding strategy that liberates our movements from dependency on broken models of the past.

A new funding model for lifetimes to come

We envision a world where resources move boldly and sustainably to women’s organizations and feminist movements.

Powered by an initial $300 million CAD contribution from the Government of Canada, the Equality Fund is building the largest self-sustaining fund for gender equality in the world.

We offer a new model for sustainable investment in gender equality everywhere. By transforming traditional approaches to development assistance, investing, and philanthropy simultaneously, we are unlocking capital to unleash the full power of women’s movements worldwide.

We know that women’s rights organizations and movements drive change at local, national, and international levels, yet to date have received limited financing. The Equality Fund has the potential to reverse the current trend, but only if we invest in feminist leadership combined with strong accountability to the women’s movement. 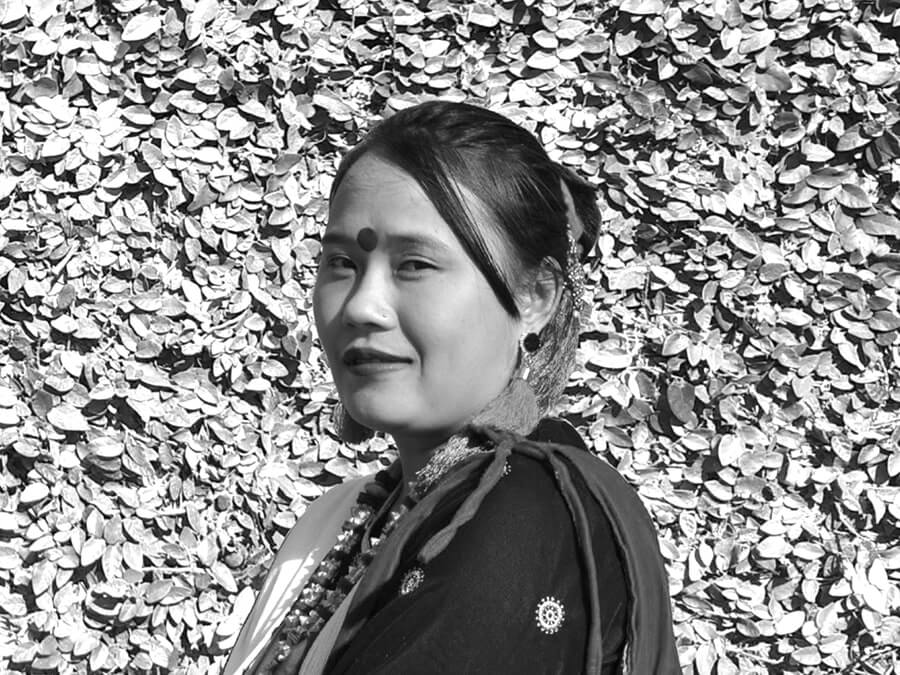 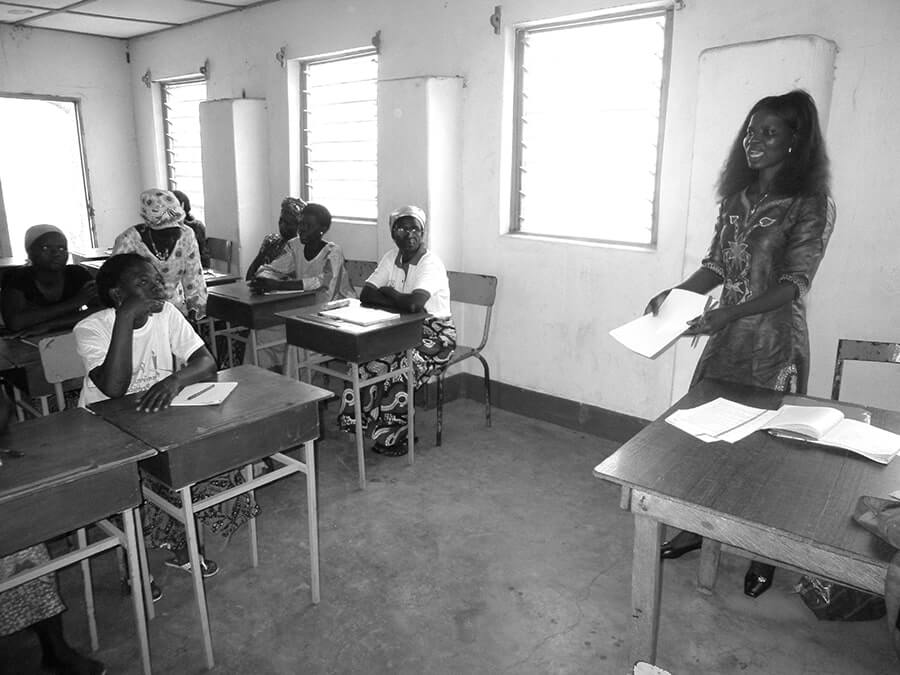 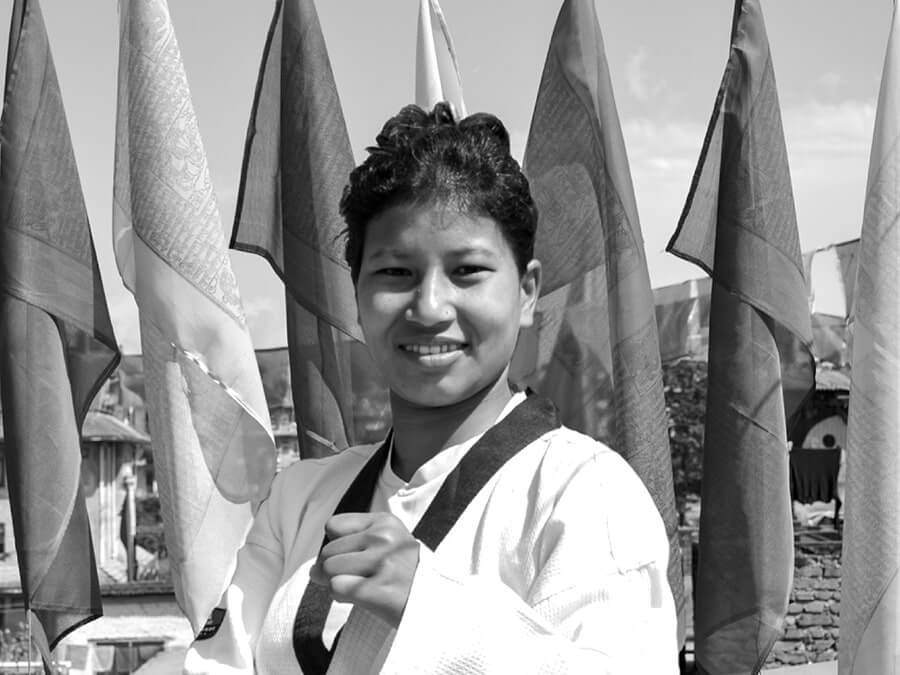 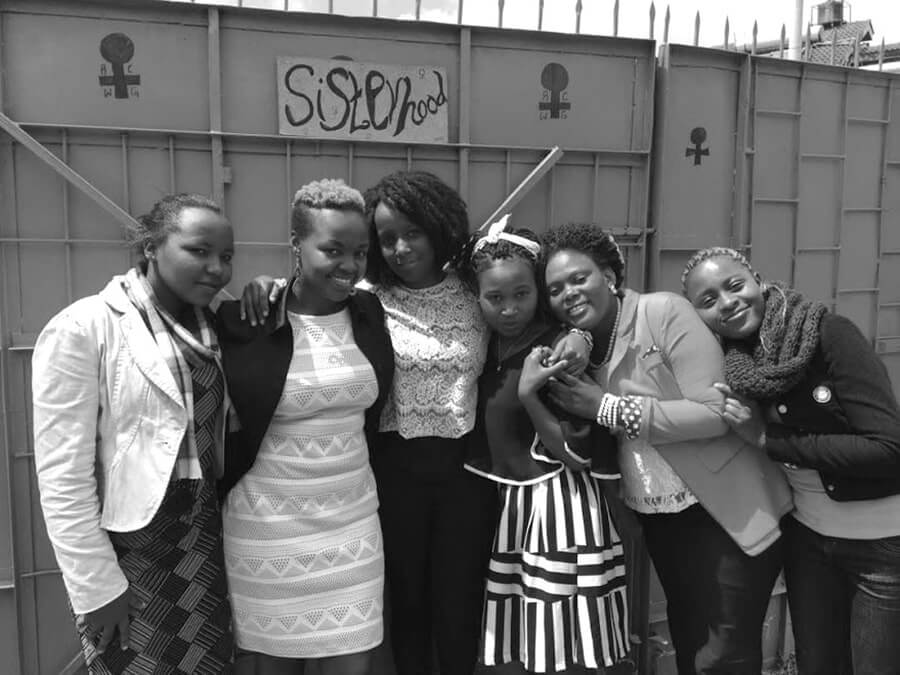 An inclusive and intersectional approach

The Equality Fund is a champion for women, girls, and non-binary people from a diversity of backgrounds and identities. We recognize important intersections that shape people’s lived realities, such as the experiences of immigrants, Indigenous peoples, LBTQI+ communities, people with disabilities, and other groups that are fighting for equality around the world. We support any of these groups, or any intersection of several of these groups, that has a story to tell, an innovation to share, and justice to achieve.

Living our values inside and out

The Equality Fund is building an anti-racist, anti-oppression fund that lives these values in our day-to-day operations and in who and what we fund. We are exploring new models in governance, accountability, and grantmaking with the goal of shifting power to groups, communities, and movements in the global South. We know that challenging traditional ways of working is difficult and inherently uncomfortable. It is also deeply necessary, especially if we want to ensure that the work we do brings systemic change. We are fully committed to this journey.

Donate now
We use cookies on our website to give you the most relevant experience by remembering your preferences and repeat visits. By clicking “Accept”, you consent to the use of ALL the cookies.
Cookie settingsACCEPT
Manage consent