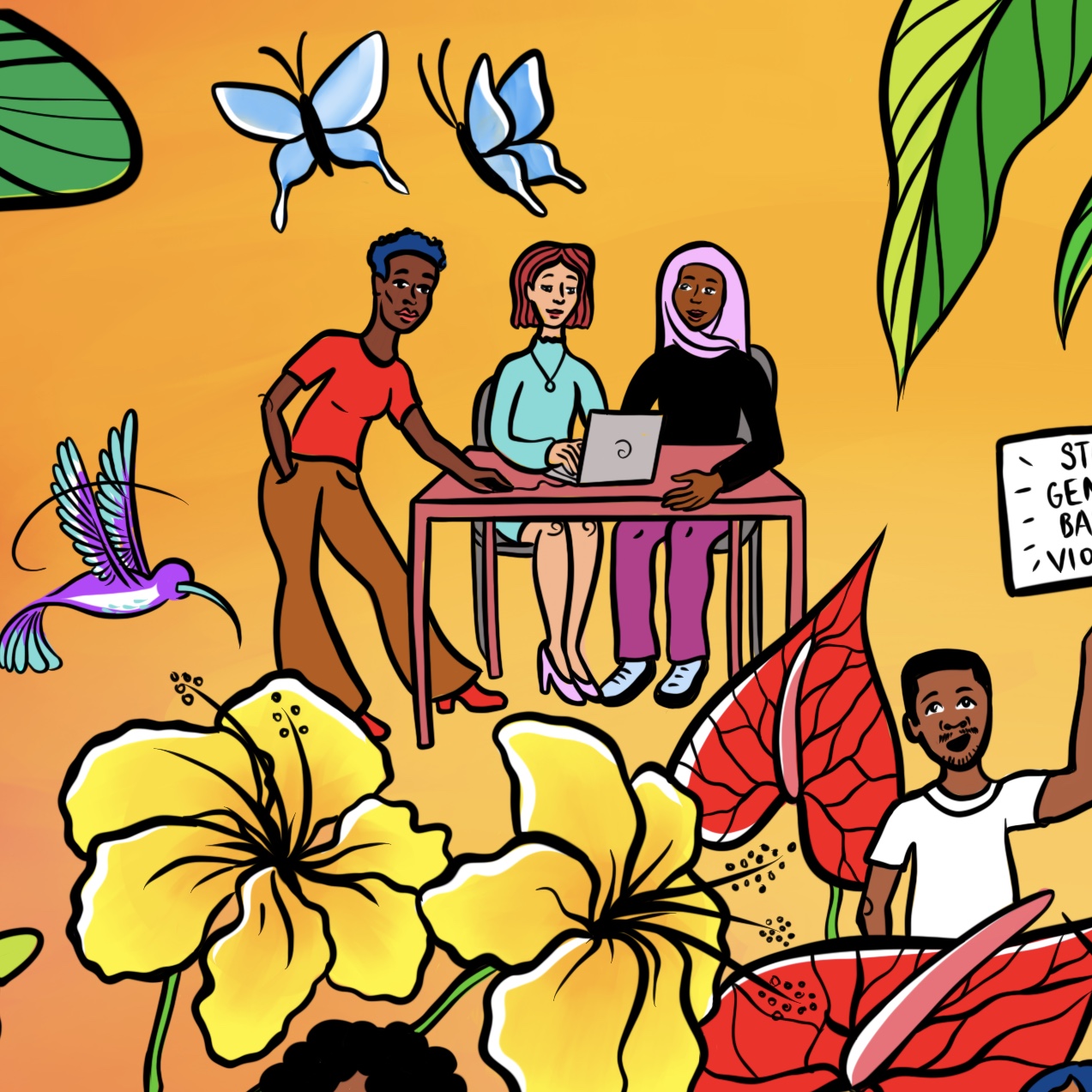 Caribbean Forum for Liberation & Acceptance of Genders & Sexualities (CariFLAGS) was formed in the late 90s as a loose coalition of actors and activists responding to developing issues facing the LGBTQ community. The group has provided leadership in articulating an indigenous LGBTQ voice and agenda for the Caribbean regionally and in support of local groups. In 2008, a core group renewed the CariFLAGS mission with a focus on human rights, health, culture, and spirituality. In 2012, CariFLAGS transitioned into a regional movement-building coalition: activists from 15 territories agreed to work together to develop a strong, representative, regional organization capable of advancing a Caribbean LGBTQ agenda. 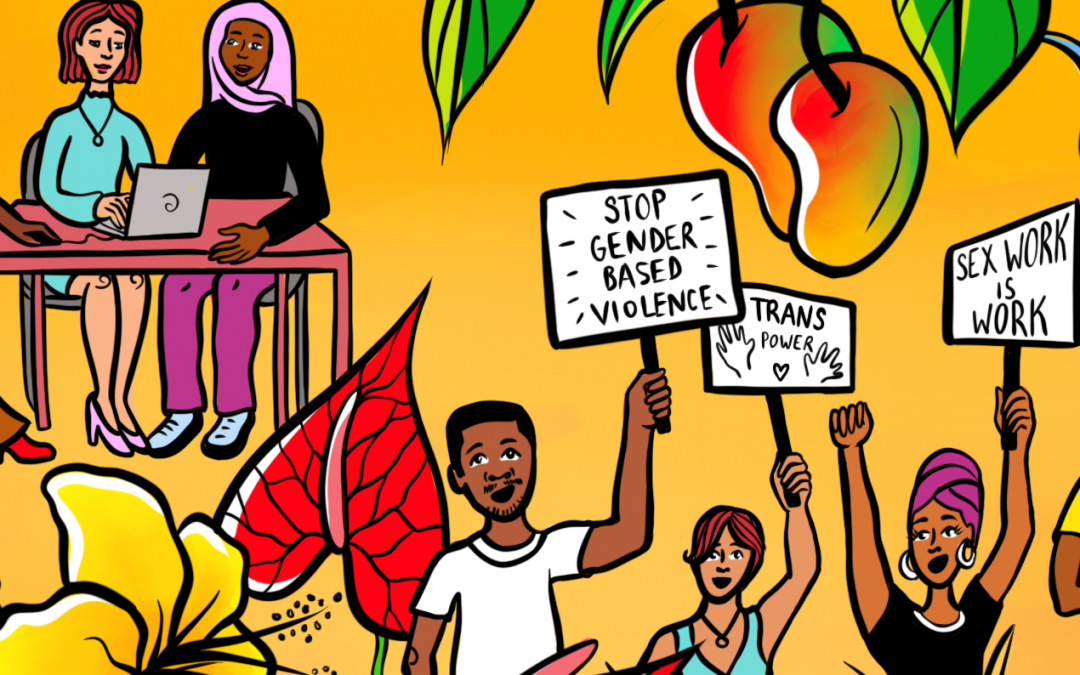 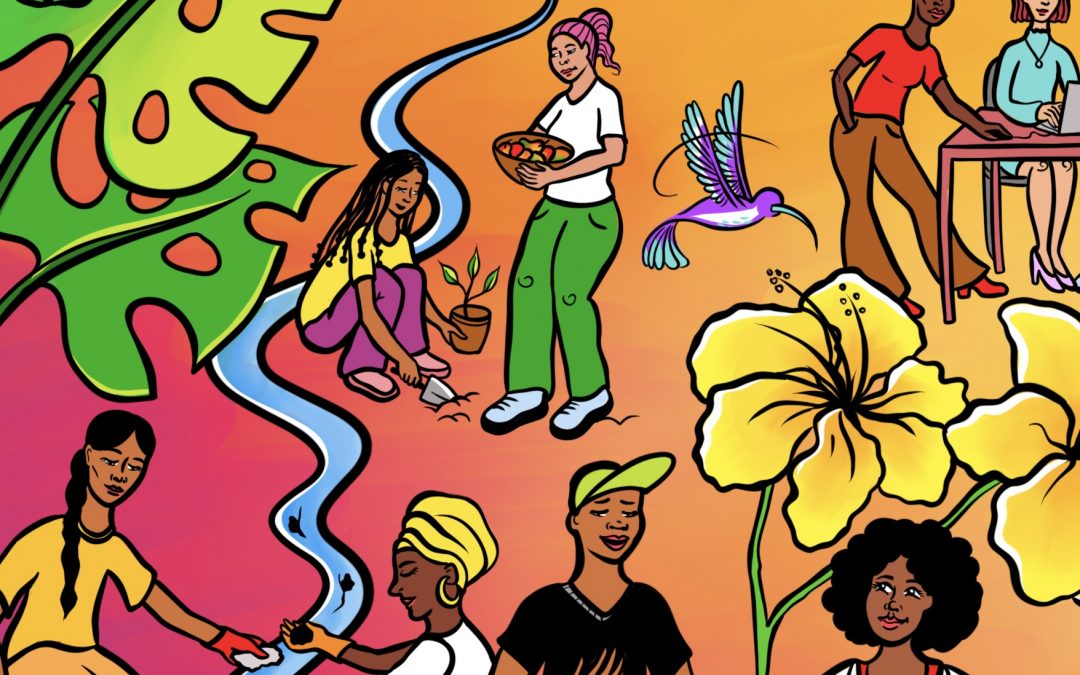 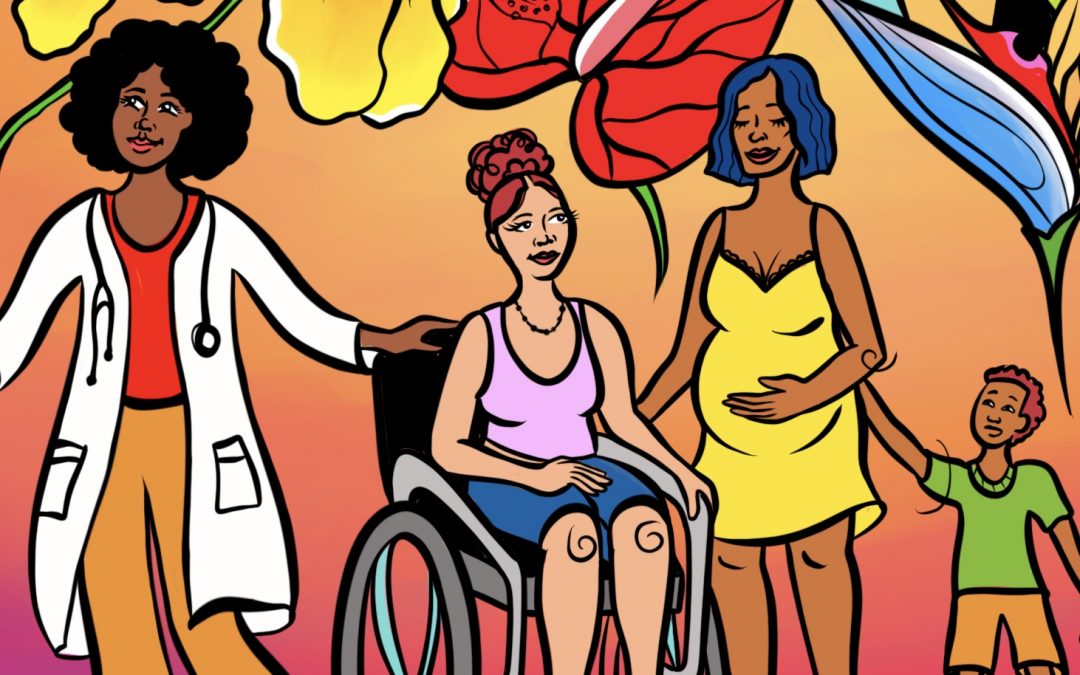 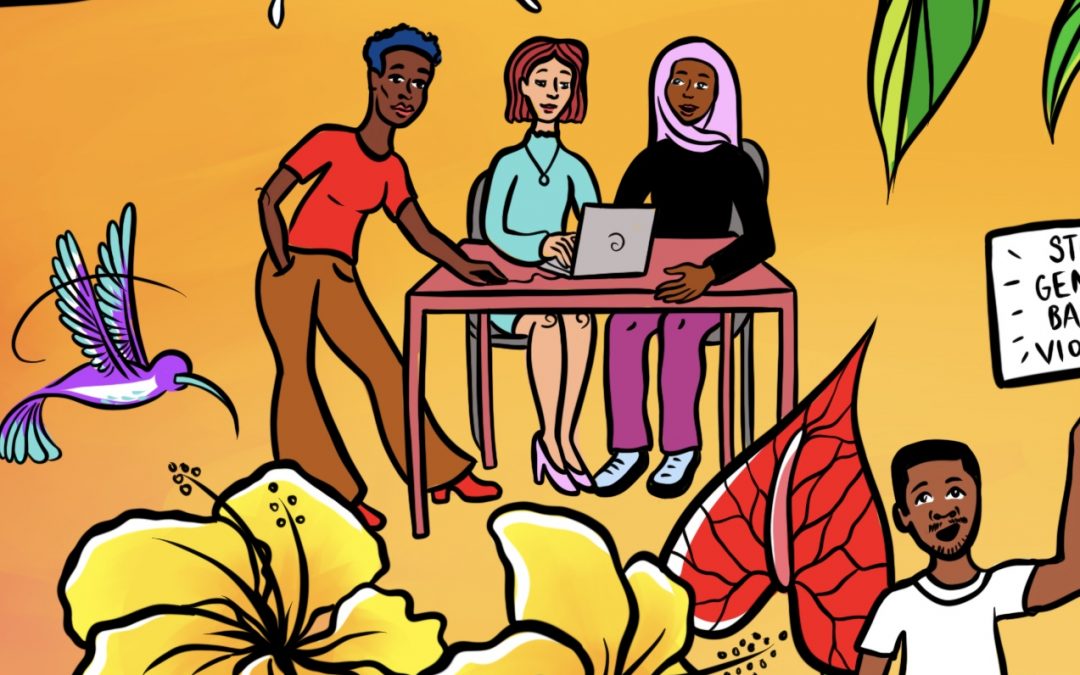 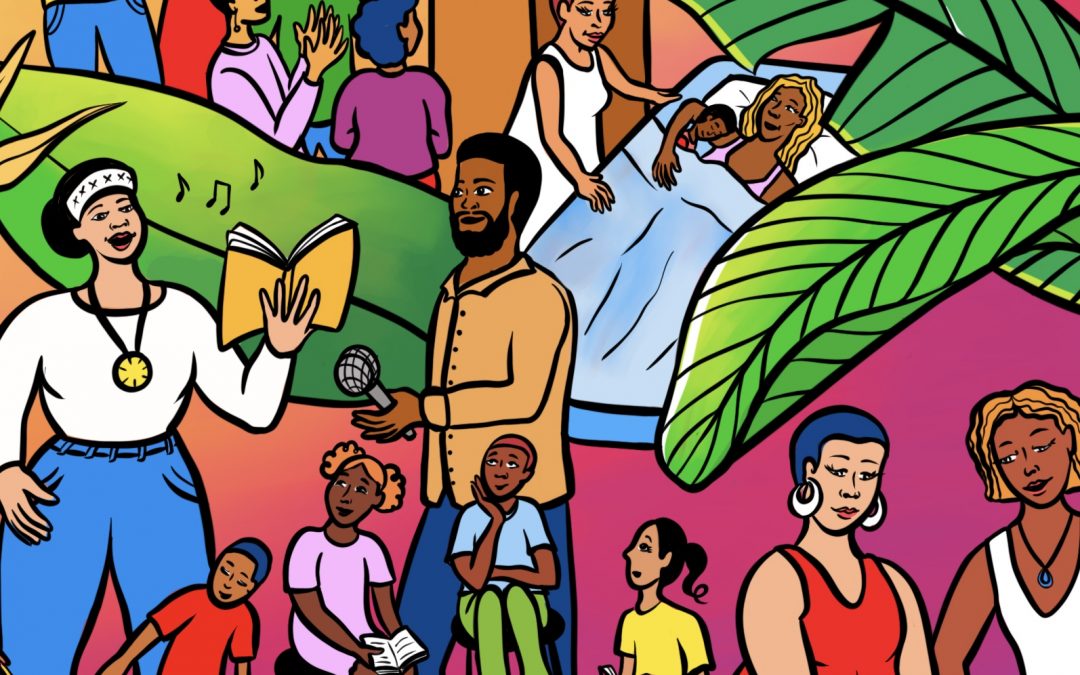 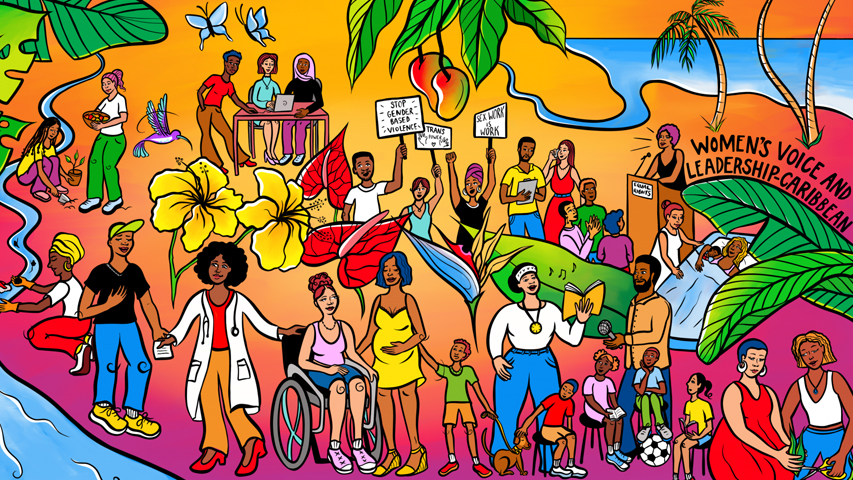