A future powered by us, for us

But too many institutions that weren’t made for us or by us are standing in the way, or not moving fast enough to deliver the social and structural changes we demand and deserve. The Equality Fund believes this is unacceptable—so we’re building a power base of our own: the most ambitious fund for gender equality in history, inspired by feminists, managed by feminists, in collaboration with and in service of feminist movements worldwide.

The status quo isn’t working. So we’re betting on a new strategy that liberates our movements from unsustainable models of the past, and accelerates the revolutionary, unfulfilled power of women, girls, and trans people everywhere.

With each step forward our community is building that road to full equality, together. We know that when we move together, we move the world.

The power of feminist movements, unbound

We move flexible, abundant, and unrestricted funding to feminist movements, and we connect feminist leaders with a global community of philanthropists committed to the collective power of women, girls, and trans people worldwide.

Feminist movements have historically received pennies on the dollar from private philanthropy and government giving, especially in the Global South. The Equality Fund is ending that model of artificial scarcity, and ushering in an era of abundance for women, girls, and trans people leading the charge on solutions to our most urgent social and political problems.

Over time, the returns generated by our investments will finance our expanded grantmaking, demonstrating the unique power of the Equality Fund model to deliver sustainable and scalable funding for feminist movements for as long as it takes to build the world we need.

We invite Equality Fund donors to work with and learn from feminist movements at the centre of social change—intently focused on mutual respect, collaboration, intersectionality, and collective power building among women, girls, and trans people worldwide.

The Equality Fund is a chance for philanthropists to connect to the deepest part of their personal legacies and actively build a more equitable world for everyone. 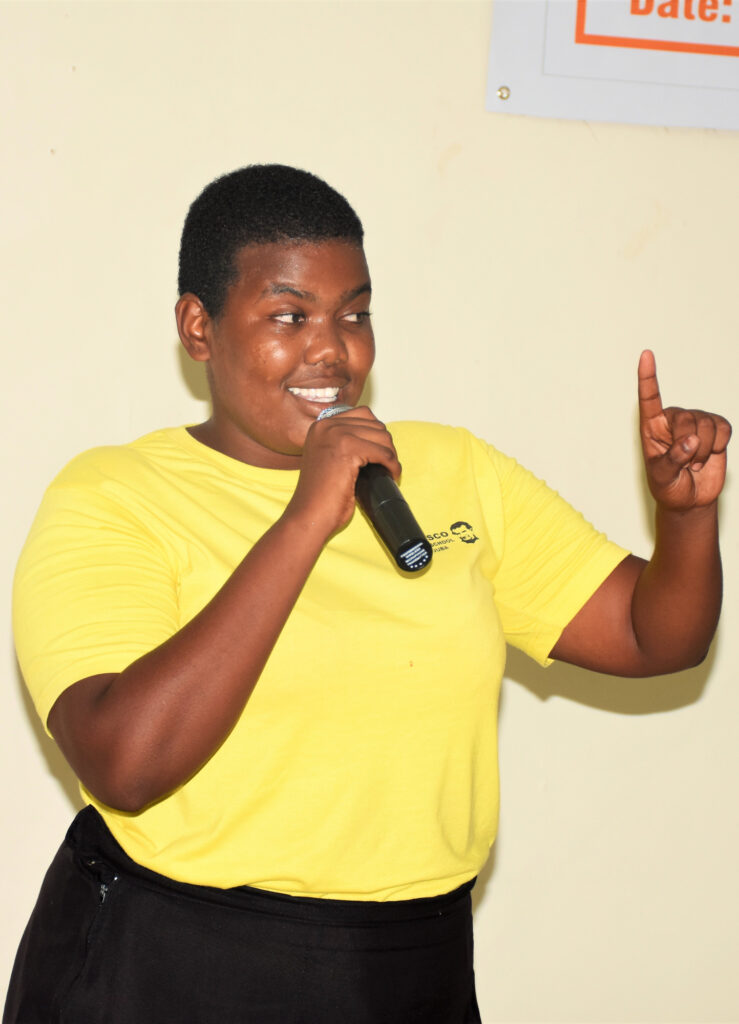 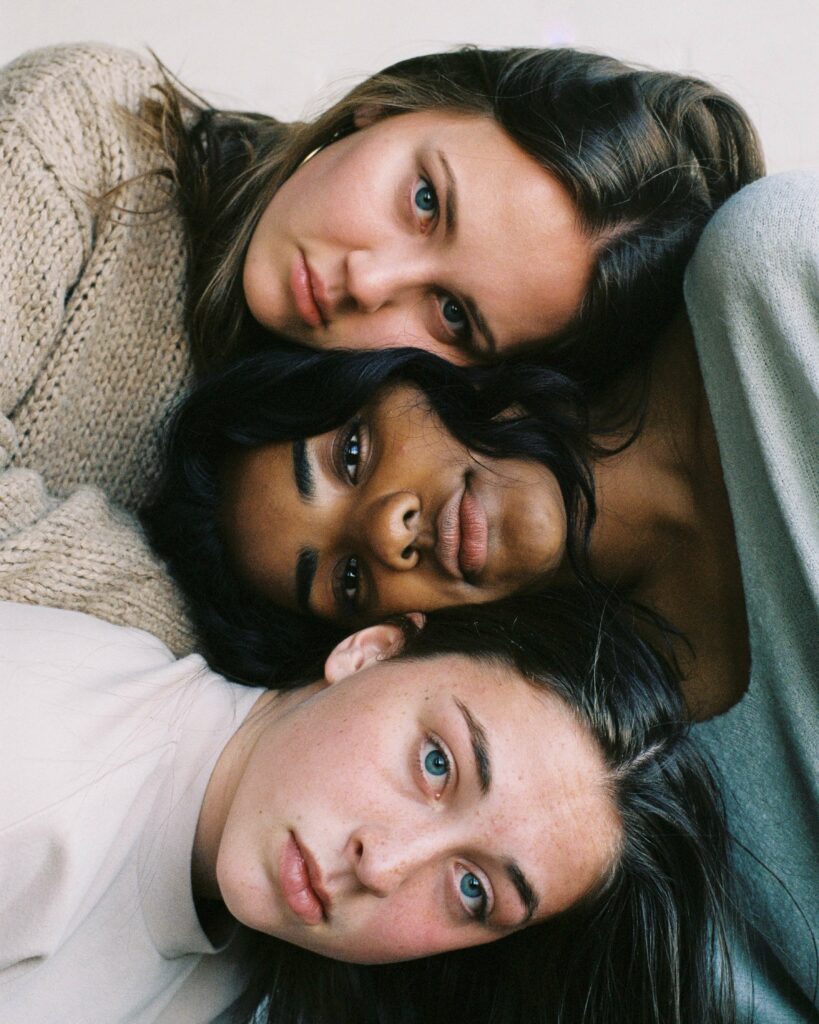 Our People
Our Partners

In 1976, two Canadian women, Norma E. Walmsley and Suzanne Johnson-Harvor, had the revolutionary idea to place women’s rights at the centre of successful development in the Global South. They created an organization—known then as MATCH International Centre—to match the needs and resources of Canadian women with the needs and resources of women around the world, funding over 650 women’s organizations in 71 countries.

The MATCH International Centre history intersects with Canadian feminist history, including involvement from leaders like the legendary Rosemary Brown: the first Black woman to be elected to a provincial legislature in Canada. Rosemary Brown was a vital part of MATCH’s success as Executive Director, Special Ambassador, fundraiser, board member and, at the time of her untimely death, President.

In October 2013, MATCH International Centre established itself as a women’s fund and launched its first international call for proposals. Known as The MATCH International Women’s Fund, this new fund was scrappy and determined, supporting grassroots innovators who were holding and breaking ground for women’s rights.

In just five years, The MATCH Fund provided 75 grants to 32 partners in 26 countries.

In May 2018, then Canadian Minister for International Development, Marie-Claude Bibeau, announced the Canadian government’s intention to invest up to $300 million CAD in a new innovation that would provide sustainable funding for women’s movements globally.

The MATCH Fund and a growing network of partners started dreaming about what they could design if there was no limit to what was possible. A Collective, incubated by The MATCH Fund, responded to the government’s call for proposals to harness the combined power of investment, philanthropy, and grantmaking to build an equal world.

On June 2, 2019, Canada’s then Minister for International Development and Women and Gender Equality, Maryam Monsef, announced that the Equality Fund would receive the full $300 million CAD contribution, the largest single investment ever made by a government in global feminist movements.

Jess Houssian and Jess Tomlin were appointed Co-CEOs of the Equality Fund, and today they are uniting feminist allies behind this new strategy that liberates our movements from unsustainable models of the past, and accelerates the revolutionary, unfulfilled power of women, girls, and trans people everywhere.

The bold vision at the heart of our work is rooted in the radical dreams that were born four decades earlier.