If not now, when?

The purpose of this report is to establish the feasibility of a potential regional Caribbean fund for women’s and LGBTQI+ rights. It seeks to expand on traditional notions of feasibility that are too often rooted in patriarchal and capitalist notions of worthiness that are often unequally applied across different geographic, gendered, and racialized contexts. As an endeavor rooted in feminist values, we begin with the premise that the lack of a fund in the Caribbean is not solely due to its feasibility, but is also related to the negotiation of power and what, whom, and what places are prioritized in philanthropic spaces. Therefore, this report relies on an interpretation of feasibility that aims to establish (1) the political and movement imperative for a regionally-led Caribbean women’s rights and LGBTQI+ fund; (2) the logistical implications of developing such a fund; and (3) the potential to resource a fund. Rather than solely determining whether a Caribbean fund can be objectively successful, we examine how such a fund can be of most service to women’s rights and LGBTQI+ rights movements in the region.

This report is both a culmination of the WVL–Caribbean project, a collaboration between the Equality Fund (formerly The MATCH International Women’s Fund) and the Astraea Lesbian Foundation for Justice (Astraea), and an exploration of the next steps toward a regional fund. The five-year WVL-Caribbean project, enabled with the support of the Government of Canada under its Feminist International Assistance Program (FIAP), provides financing, technical assistance, capacity-building, and leadership support to organizations in Official Development Assistance (ODA) eligible countries in the CARICOM region: Jamaica, Belize, Guyana, Antigua and Barbuda, Dominica, Grenada, Saint Lucia, and Suriname.

The WVL–Caribbean project and this report build on previous efforts to coordinate better funding to movements in the region, including efforts of higher education institutions like the University of West Indies, alliances like The Consortium of Latin American and Caribbean Women’s Funds (ConMujeres)2, of grassroots and national groups who have contributed to this report, and of those global INGOs who have challenged the rigidly siloed funding that activists typically have available to them. Preceding the WVL–Caribbean project was a 2017 scoping study commissioned by Global Affairs Canada (GAC) that formed the basis of a Caribbean Women’s Rights Project (CCWRP). The study assessed the situation of women’s rights organizations and the women’s movement in the Caribbean to identify capacity needs and responses to crises facing women in the region.

In 2019, an inception research exercise was undertaken for the WVL–Caribbean project led by Alicia Wallace, a young Bahamian feminist activist which set the stage for the eventual design of the WVL–Caribbean program now in operation. The WVL–Caribbean program builds directly on those efforts by envisaging four areas of funding and capacity-building support: (1) multi-year funding for social change and advocacy; (2) responsive funding to facilitate strategic but unplanned advocacy ideas and opportunities; (3) capacity-building to support immediate needs and promote sustainability; and (4) network and alliance-building aimed at policy responses and social change.

The WVL–Caribbean project design focused on the activism, organizing, and advocacy associated with sexual orientation, gender identity, and intersex status. It also included organizations and programs that address gender-based violence, abortion rights and access, legal reform, stigmas associated with adolescent pregnancy, barriers to mental health and wellness, discrimination against LGBTQI+ people, climate justice, and political participation. Particularly unique to the WVL–Caribbean project was the attention to cross-movement relationship-building and organizing between mainstream women’s rights organising and LGBTQI+-led work in the region.

As the WVL–Caribbean project comes to a close in 2024, so much has been learned from the social movements across the region, the conditions that necessitate their work, and the current funding context. To the extent that the WVL–Caribbean project made progress in meeting goals and outcomes, the Equality Fund and Astraea also gained deeper insights into the powerful movements for women’s and LGBTQI+ liberation that have been sustained by the sheer will and the unremunerated labour performed mainly by women; and the ingenuity and strategic prowess of activists in the Caribbean in the face of scarce and inconsistent funding. The landscaping and feasibility exercise was also undertaken during a global pandemic which has exposed and in some cases heightened the social and economic vulnerabilities that women and LGBTQI+ people are living with, alongside grim threats of environmental insecurity in the region. That said, to follow in this report is a resounding affirmation of the feasibility of a fund anchored in the leadership and vision of women’s rights and LGBTQI+ movements in the Caribbean. 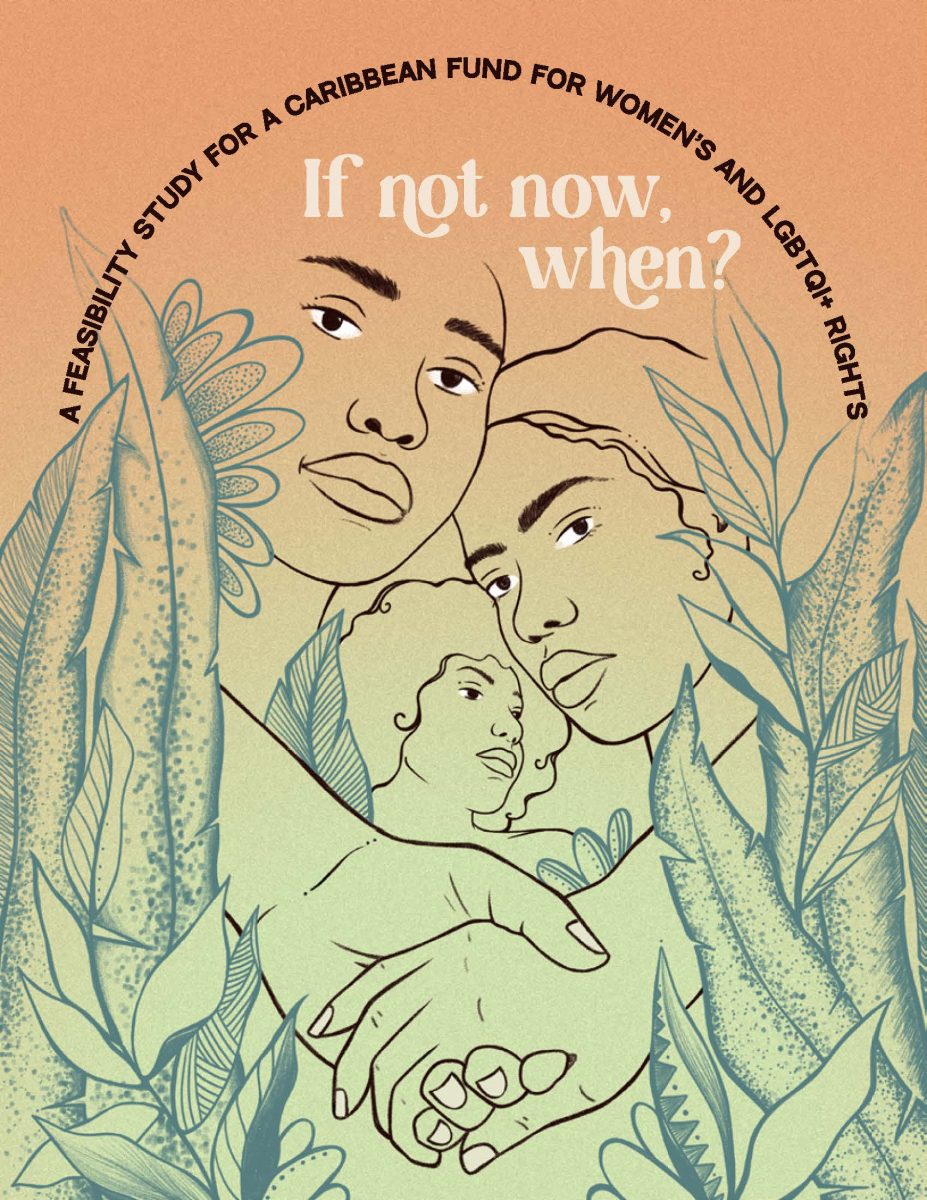